Attack ATVs (All Terrain Vehicles) encompass anything from quad bikes to all terrain mobility vehicles; resistance fighters don’t care what it was, as long as they can strap a grenade launcher to it and drive at high speed towards the enemy. Attack ATVs are used by Resistance fighters for fast, nimble assaults, often in tandem with Freeriders and waves of technicals. They support troops in buildings with their grenade launchers, but rarely leave their quad bikes, taking a leaf out of the book of ancient earth native tribes, riding in circles close to or around their targets, firing into the enemy as they do so.
The greatest threat to infantry from attack ATVs is not their explosive grenades but their chemical rounds. All resistance groups have their horror stories from Scourge weaponry, but few compare to the devastating effect of the Acid Streamer on Scourge Tormentors. If the initial attack doesn’t work, the gas that is produced as a secondary weapon finishes the job.
Fighting fire with fire, the Resistance have concocted Chem-grenade rounds. These vary from the an altered mix of the raw jelly from an Acid Streamer to pre-Scourge invasion chemical rounds, scavenged from old military installations. However the result is the same; fired into structures in grenades, the payload infects a building with noxious acidic gases and reactants capable eating into and through the toughest body armour and melting the organic substances beneath.
4 x 3-bike stands per blister
10mm Scale
12 White metal figures
Supplied with four 45 x 22mm injection moulded plastic bases
Models supplied unassembled and unpainted 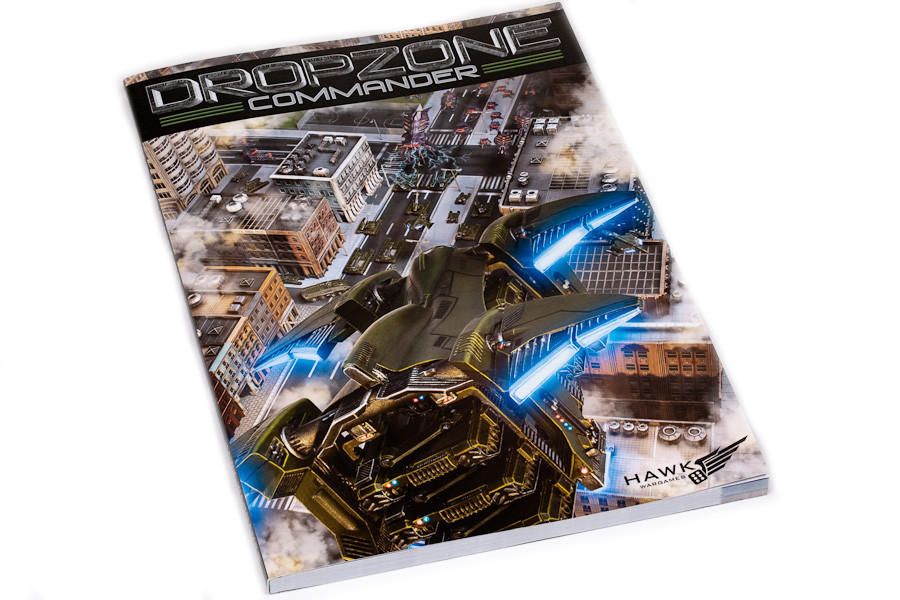 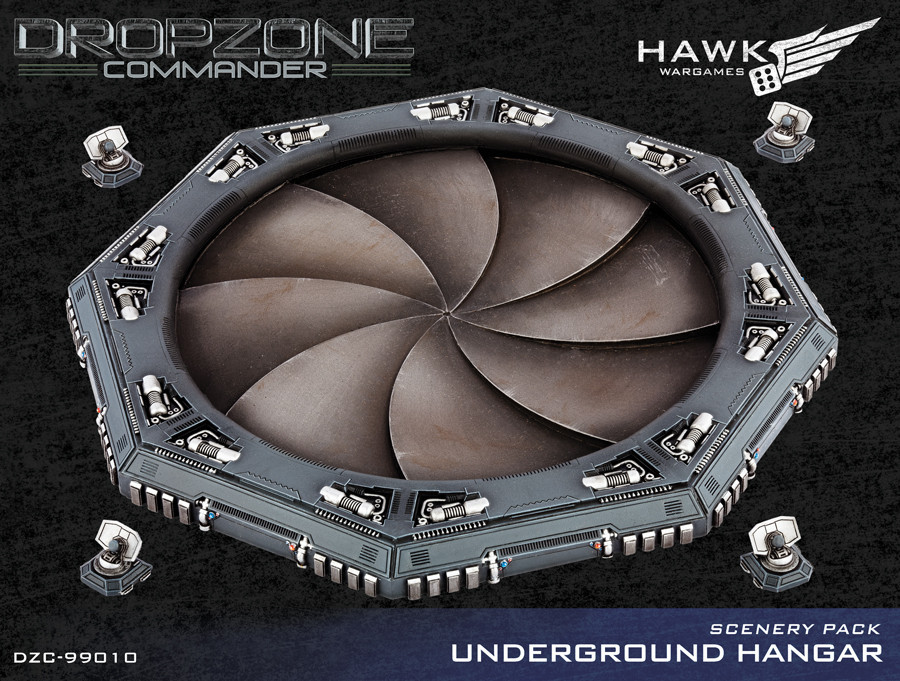 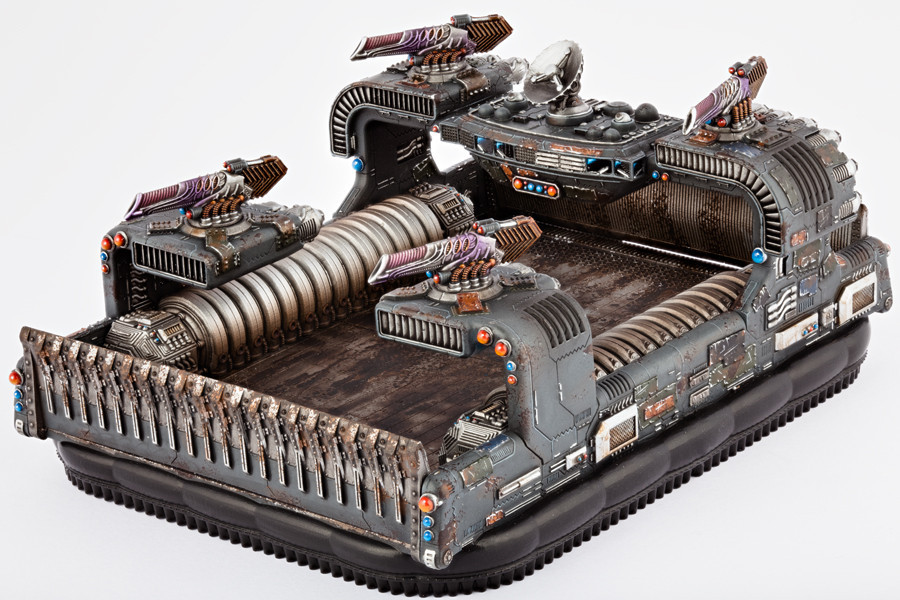