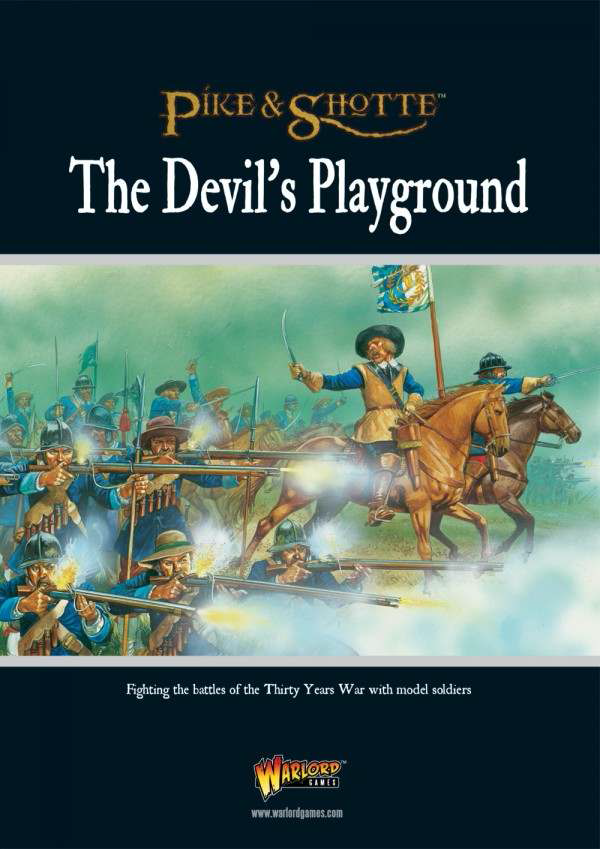 A Thirty Years War supplement for Pike & Shotte.
The Thirty Years War was a series of conflicts that ravaged large areas
of Europe, especially the German provinces, from 1618 to 1648. These
conflicts centred on the Habsburg Holy Roman Emperors, Ferdinand II
and Ferdinand III, and their opponents. Although viewed by many as a
religious war between Catholic and Protestant nations, its roots and
causes were also politically motivated. The combination of religious
fervour and the political ambition of the European superpowers were
to pit vast armies and mighty leaders against each other. The
devastation caused by decades of fighting had truly turned Europe
into the Devils Playground.
This supplement for Pike & Shotte describes the history, armies,
personalities and battles of the Thirty Years War. Included are
scenarios based on some of the famous battles and army lists for the
main protagonists. 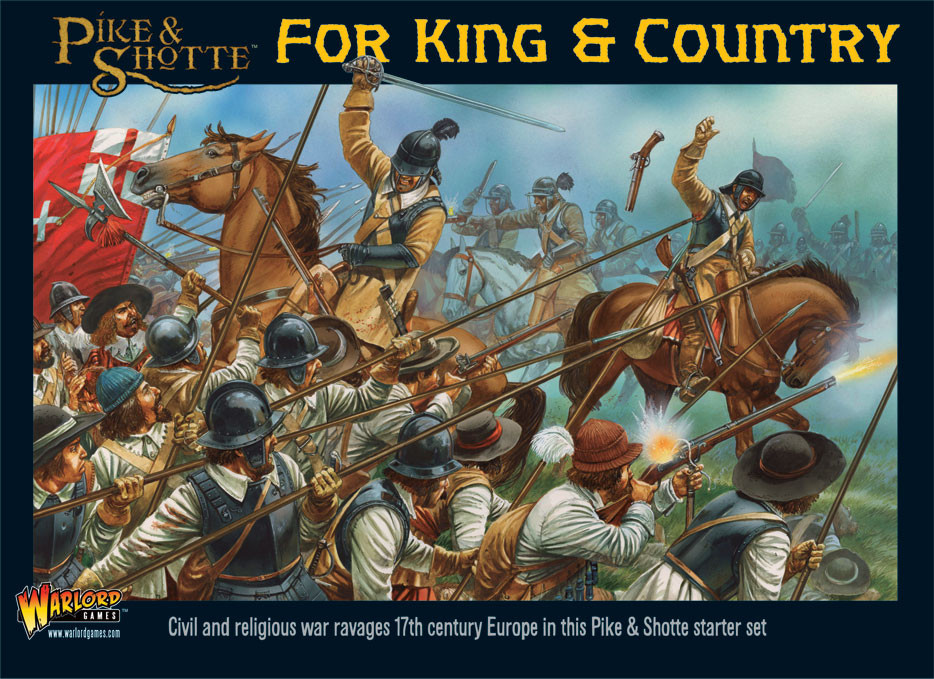 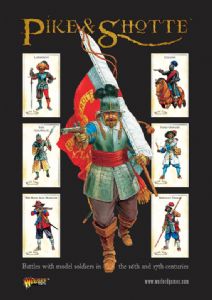 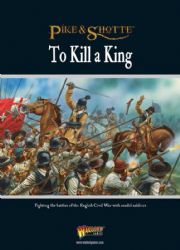