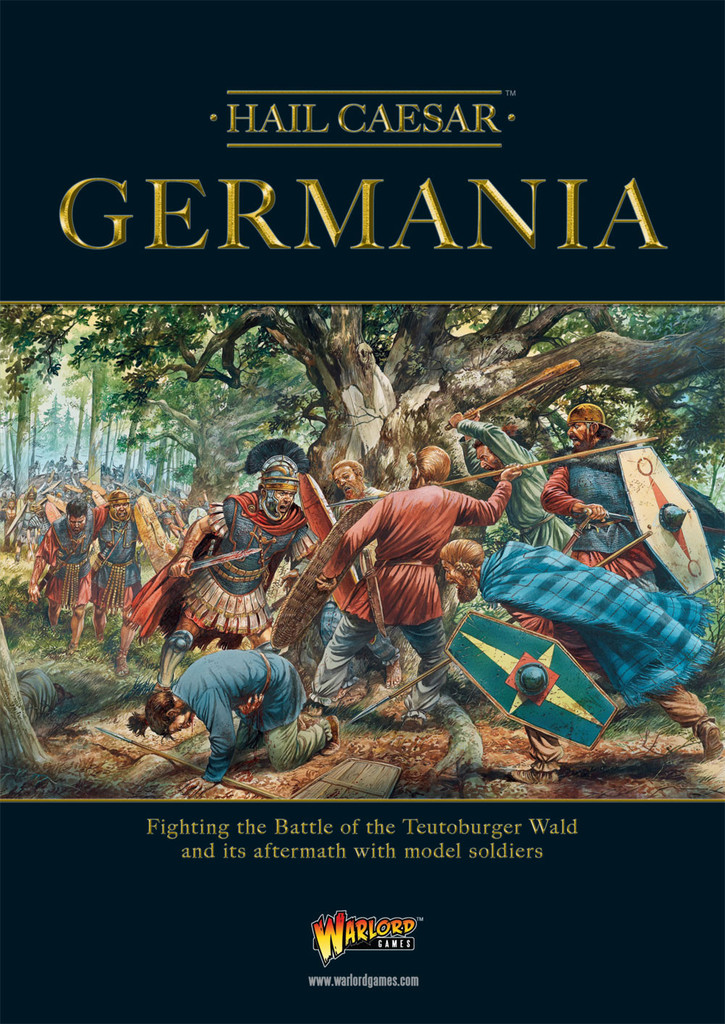 This 56-page sourcebook, written by Neil Smith, chronicles the devastating blow suffered by the Romans in the Teutoberger Wald at the hands of the Germanic tribes led by Arminius. The battle, also known by the Romans as the Varian Disaster, saw the Germans ambush and destroy three Roman legions and their supporting troops. The book covers both the battle and the aftermath - a period that was something of a watershed for Rome's ambitions in Germany...
Germania also covers the varying tribes that made up the Germanic forces as well as scenarios and special rules. 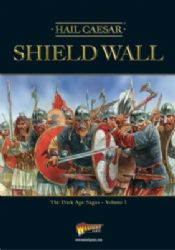 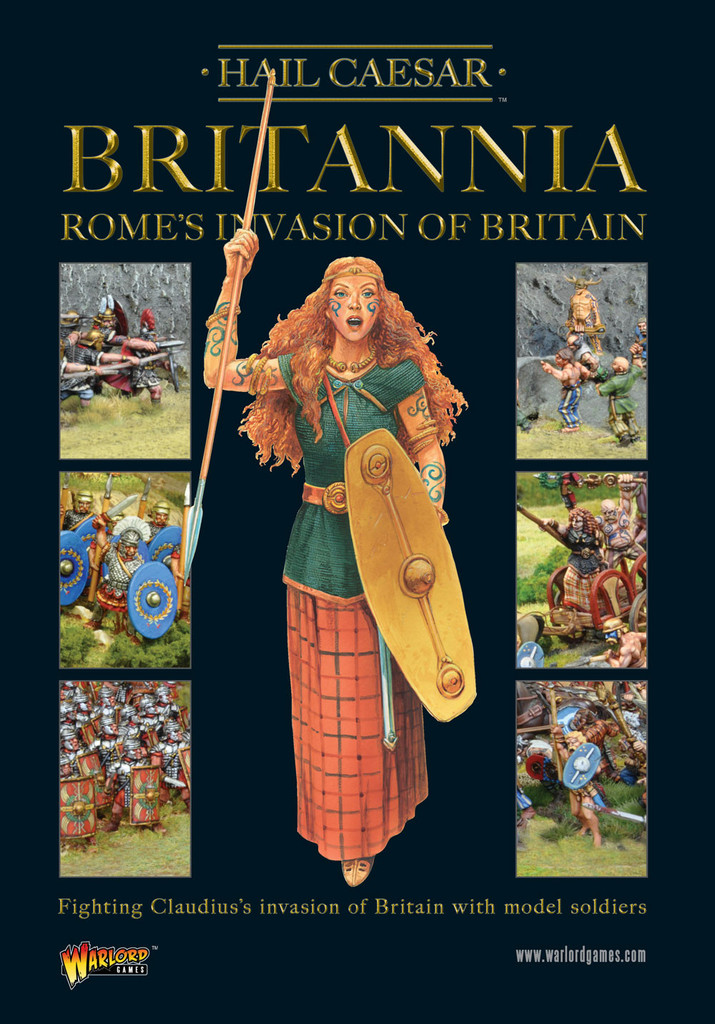 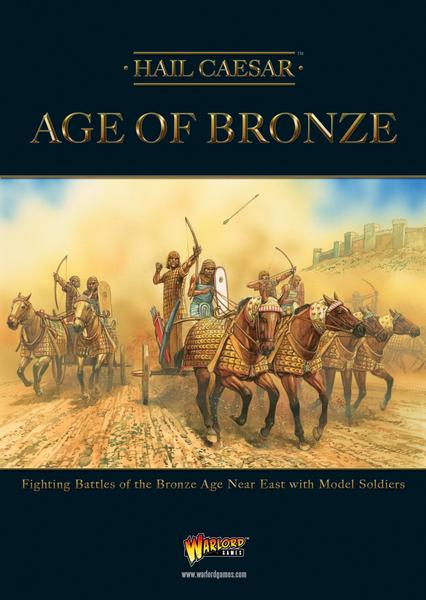 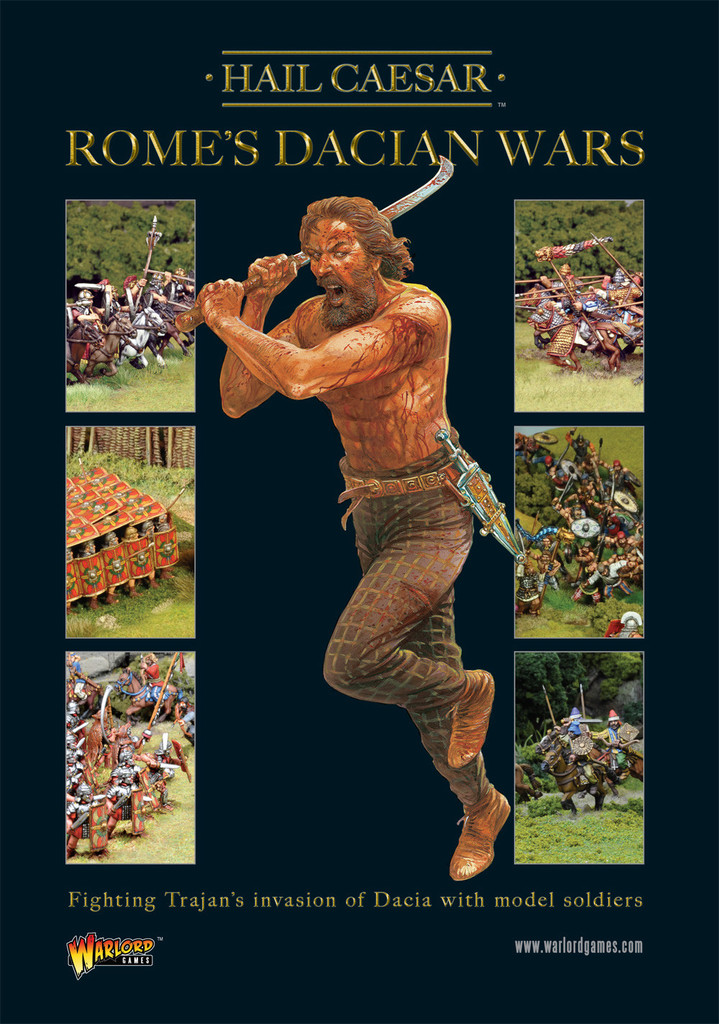 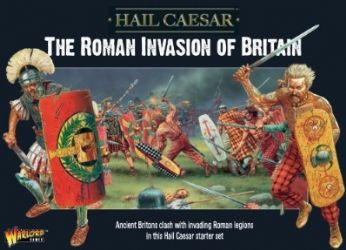