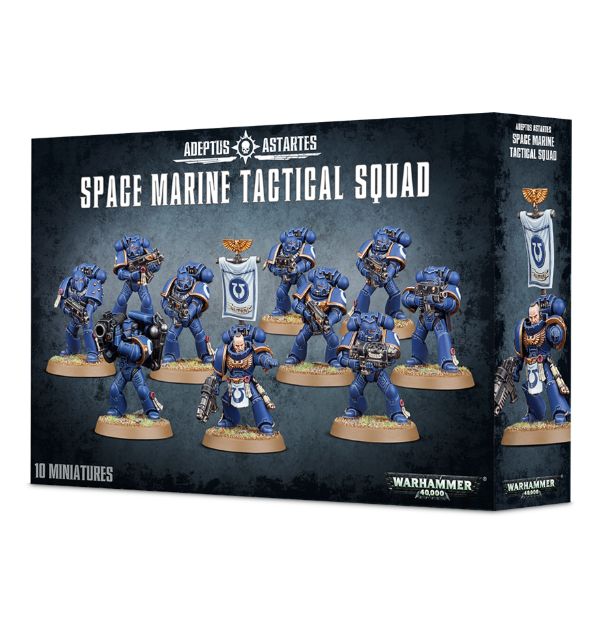 This box contains everything you need to make a highly personalised 10 man Tactical Squad, including Sergeant and Special Weapon. There are so many options and extra details provided that we recommend that you take some time to look through the photos above to fully appreciate them all.
Space Marines
In order to build the Tactical Squad you get 11 torso fronts (of which 10 are unique designs); 10 different leg poses; 16 different heads (13 with helmets, 3 bare headed); 22 shoulder pads; 10 backpacks (of which 9 are individual designs); and 10 sets of left and right arms.
Weapons
There are 10 unique boltguns, a gravgun, a meltagun, a plasma gun, a flamer, a missile launcher (including backpack and spare missiles). The squad Sergeant can be armed with a combination of power fist, power sword or chainsword, and plasma pistol, grav pistol or bolt pistol. You can also make any 1 of the following combi bolters combi grav, combi melta, combi plasma, or combi flamer. The squad can also be armed with a melta bomb, a selection of combat knives, and enough Frag and Krak grenades to arm each Space Marine.
Extra equipment
As if that wasn&apostrophet enough, you also get: a back banner for the squad sergeant (with the choice of 3 different banner tops); a holstered bolt pistol; targeting scopes for the boltguns; parchments and purity seals; ammo pouches; an auspex; and 3 spare hands (1 pointing, 1 holding a grenade, and 1 holding a boltgun cartridge).
The Space Marine range is designed so that all of the plastic parts can be swapped between different kits. If you want your Tactical Squad to include a Heavy Bolter rather than a missile launcher, then grab one from the Space Marine Devastator kit, or from the Sternguard Veterans and it&apostrophell fit. This allows the opportunity for truly unique collections of miniatures.
This plastic kit contains 179 components with which to make a 10 man Space Marine Tactical Squad (and so much more!). Also included are 2 Space Marine transfer sheets with which to add Chapter iconography and squad markings, and ten Citadel 32mm Round Bases. 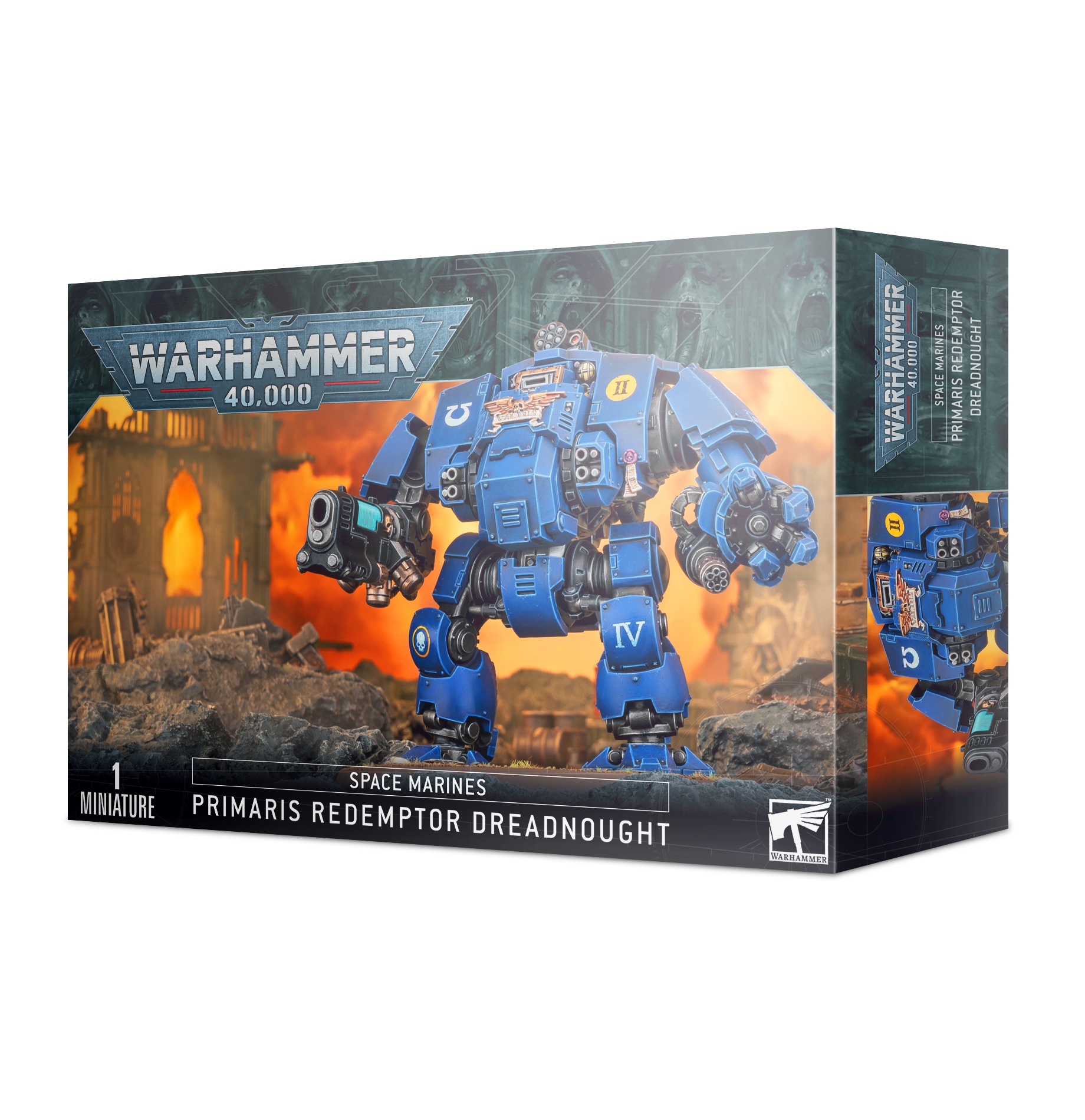 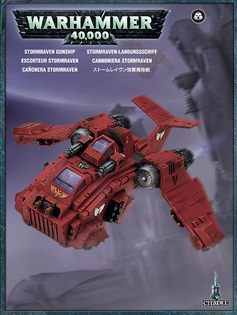 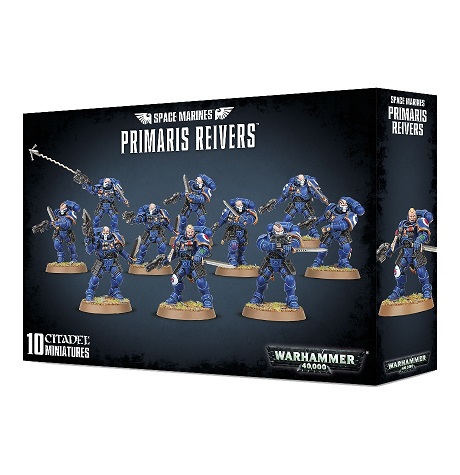 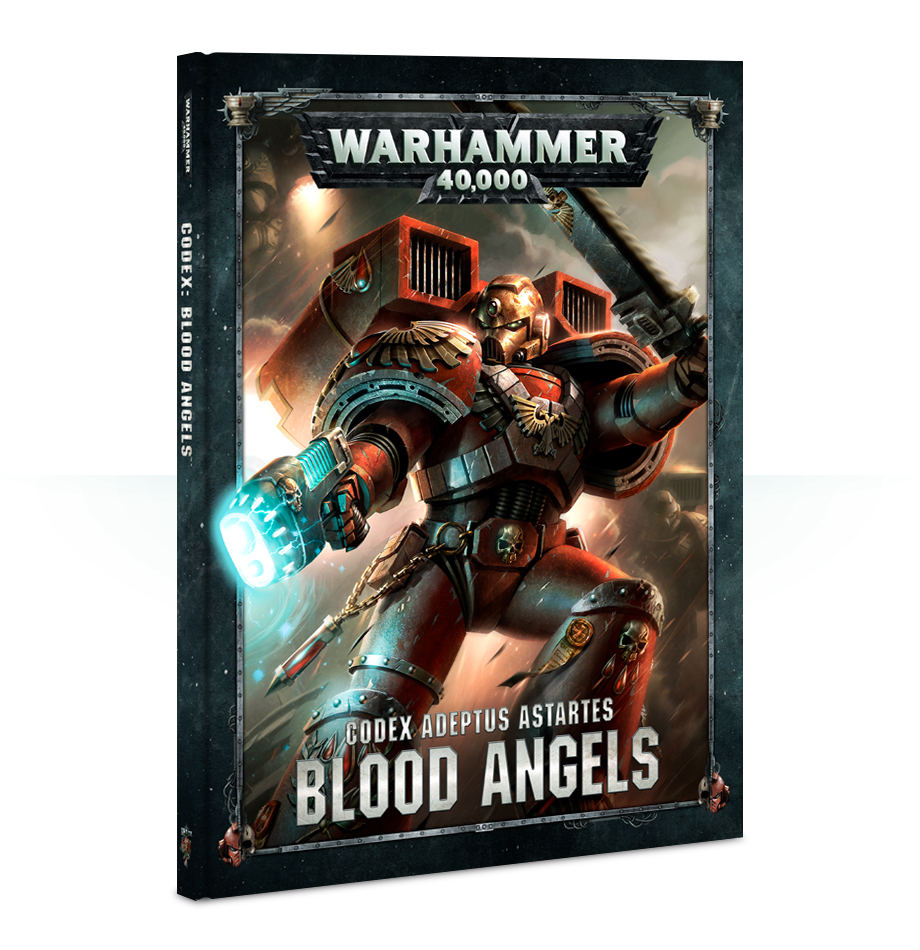 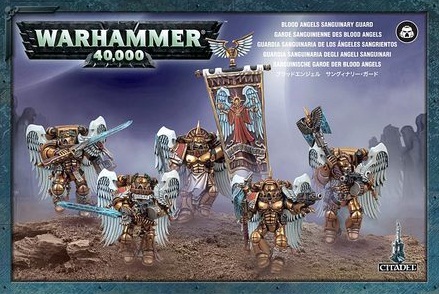 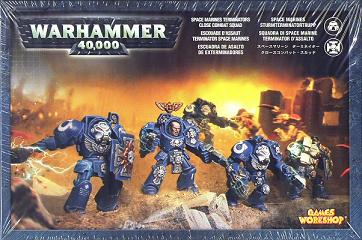 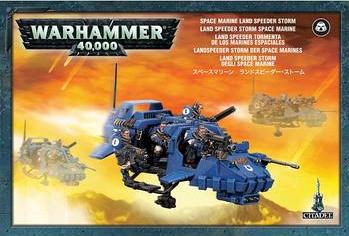 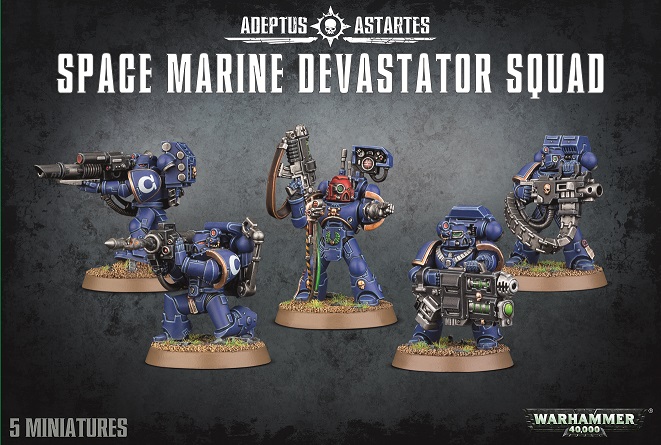 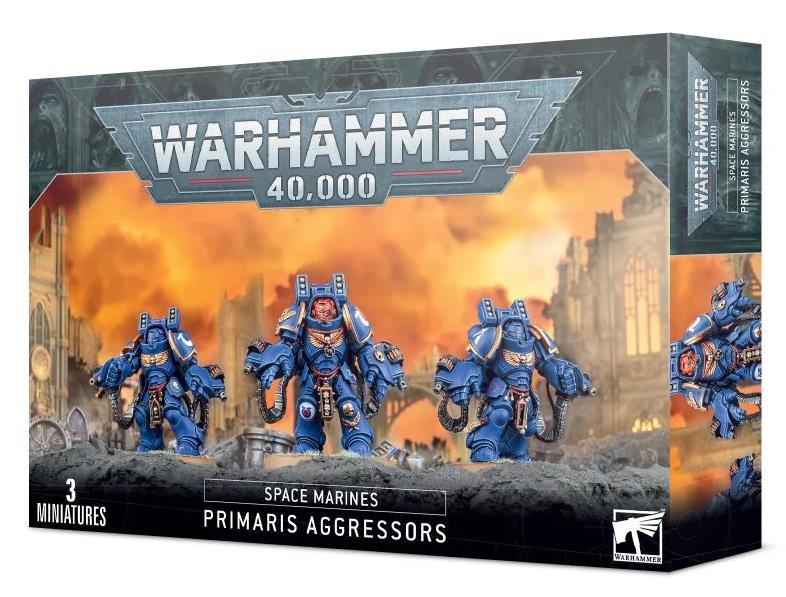 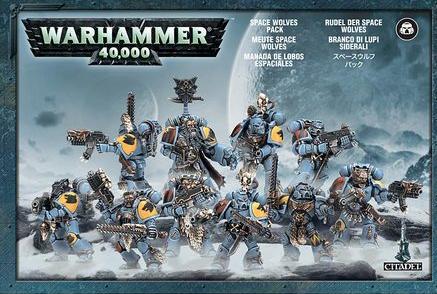 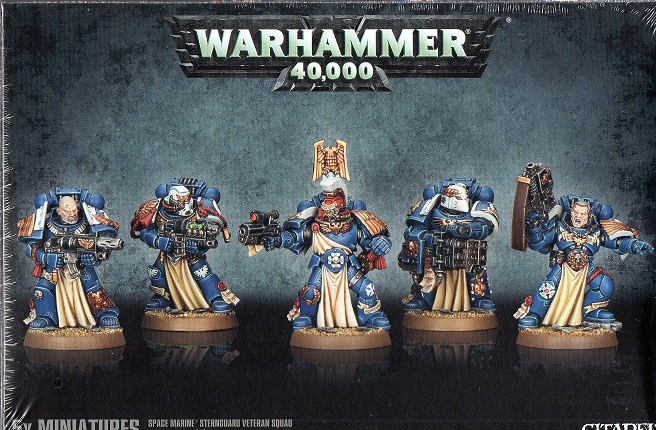 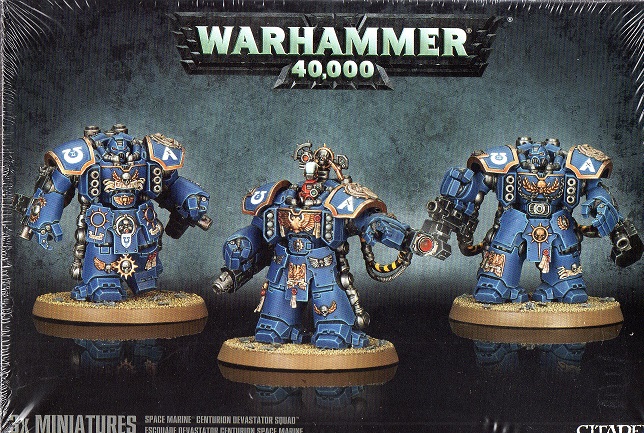