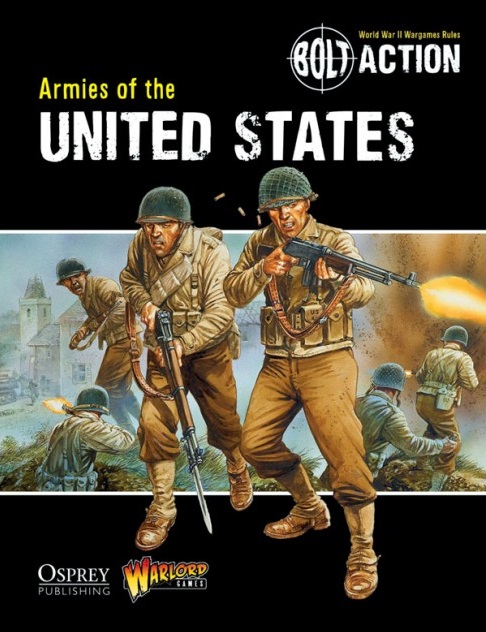 Armies Of The United States

With this supplement for Bolt Action, players have all the information they need to field the military forces of the United States of America. Entering the war after the attack on Pearl Harbor, the United States immediately went to war on several fronts.

In Europe and Africa, American troops battled against the Germans and Italians, while in the Pacific they faced the forces of Imperial Japan. This book allows players to choose from dozens of different troop types including Sherman tanks, Marine raiders, and paratroopers, and build a US force to fight in any theatre of the war. 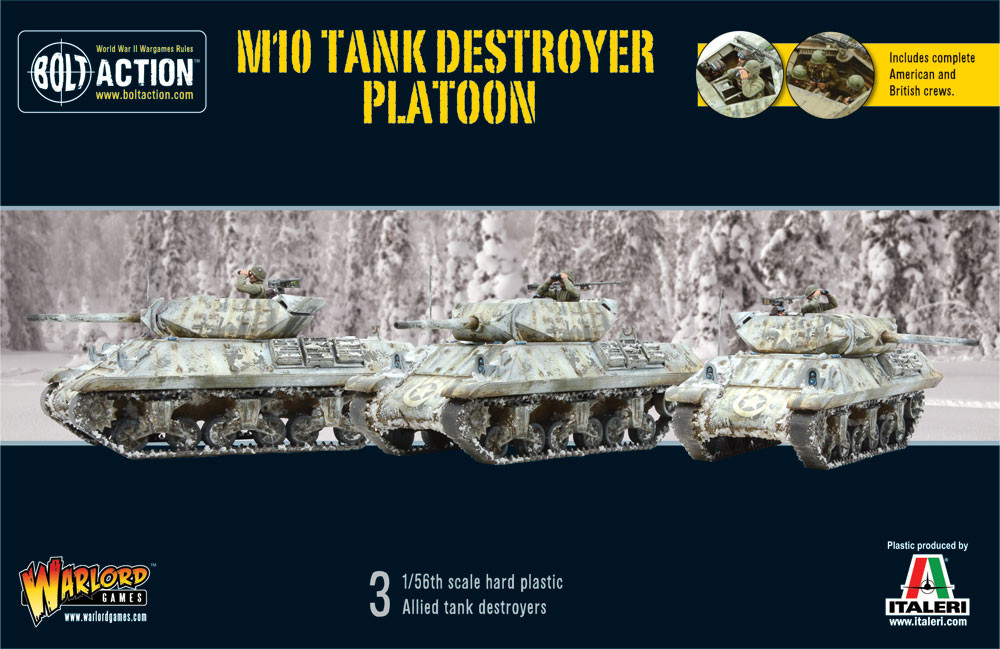 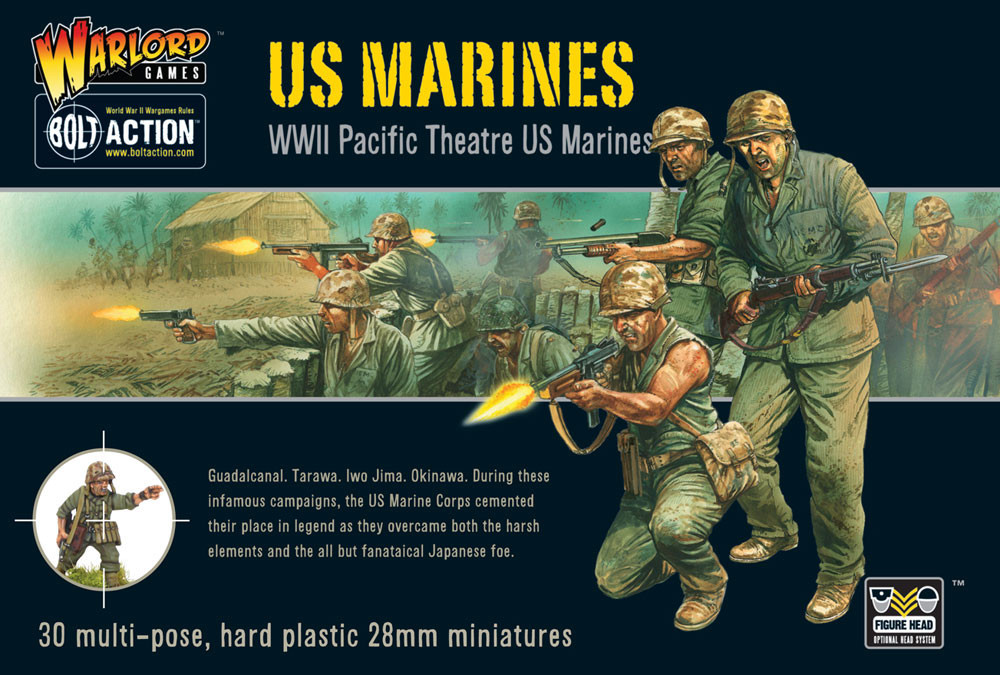 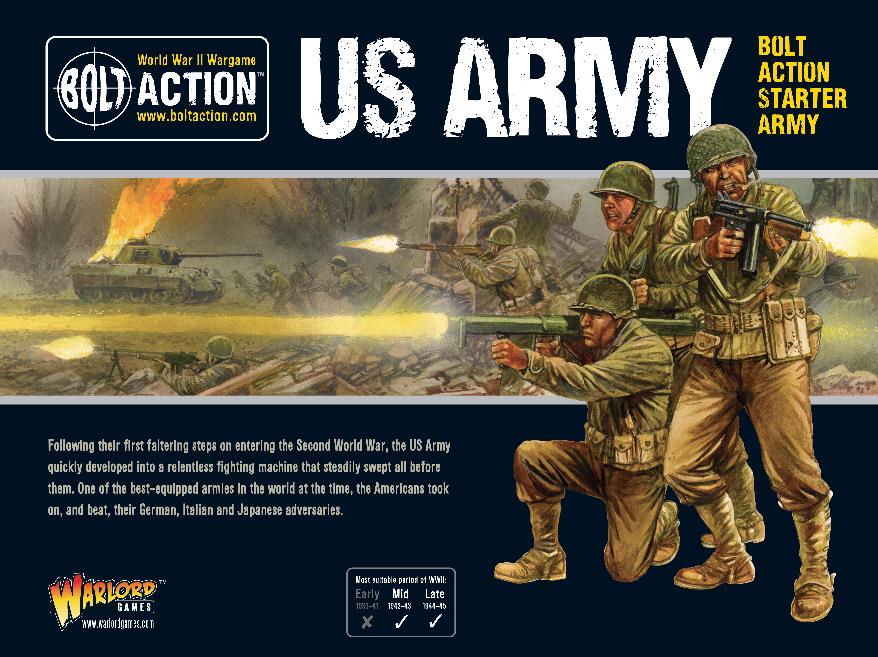 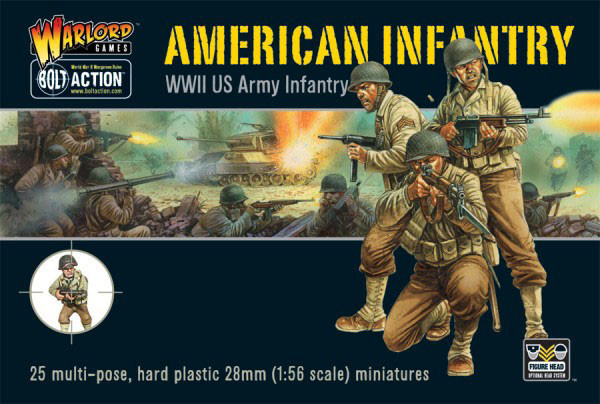 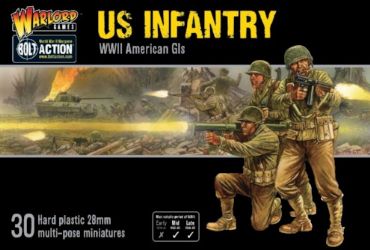 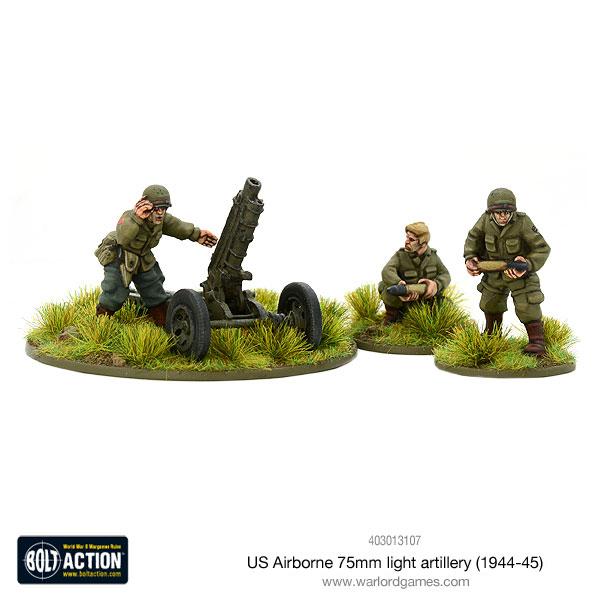 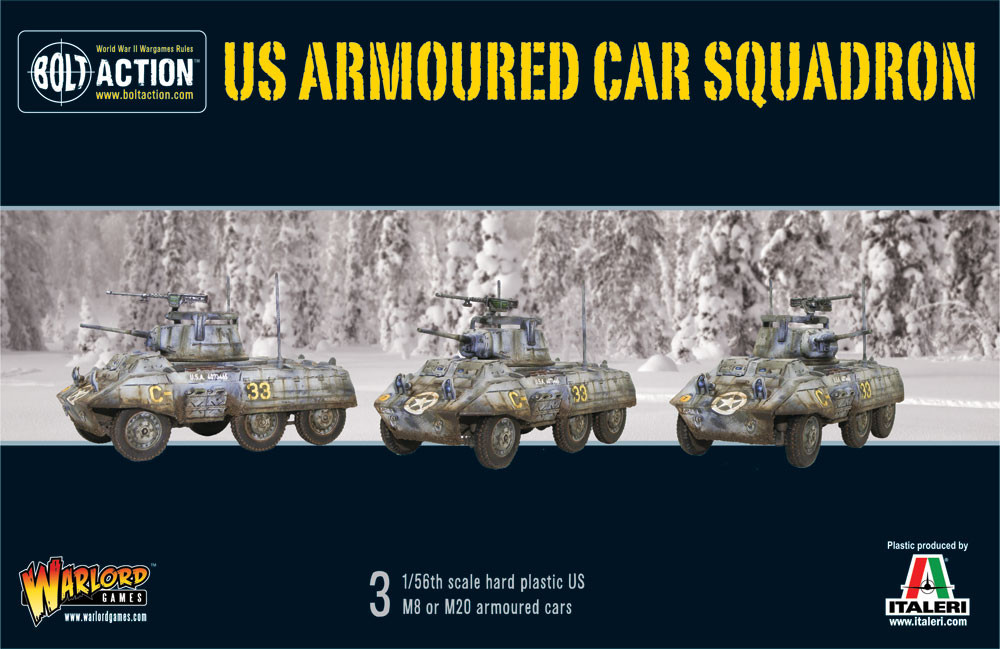 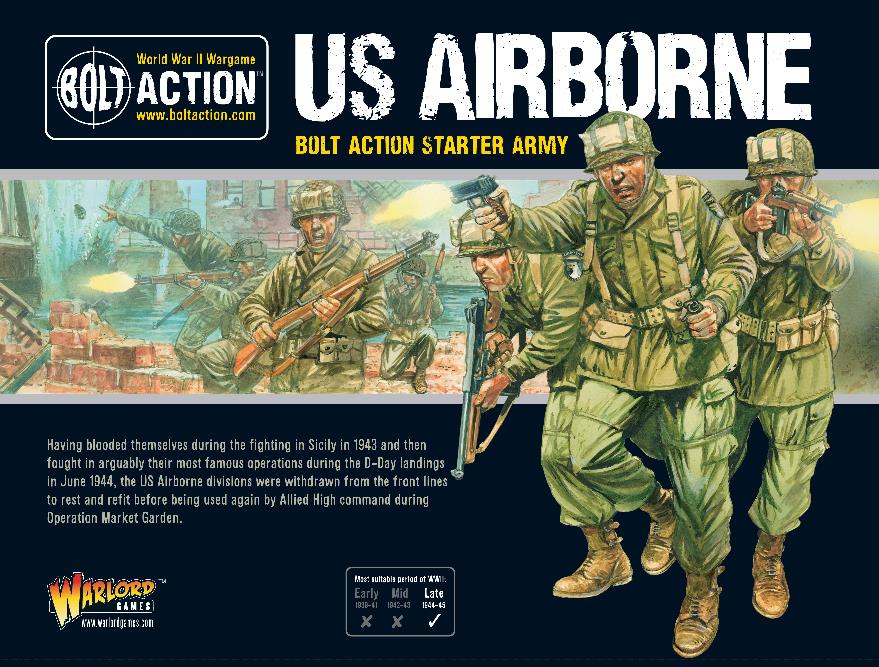 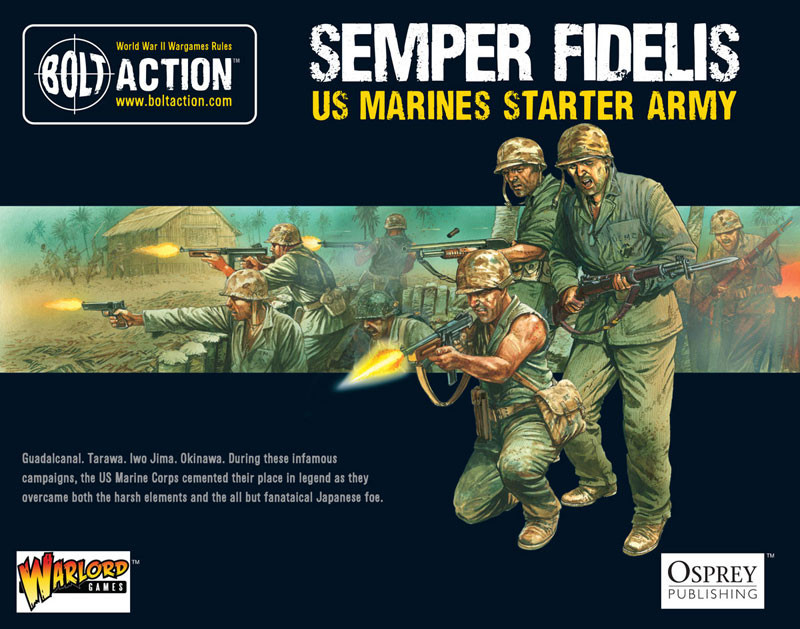 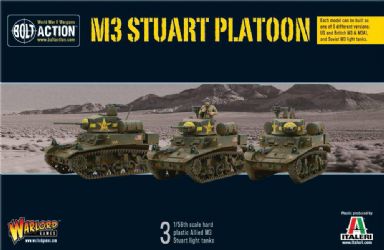 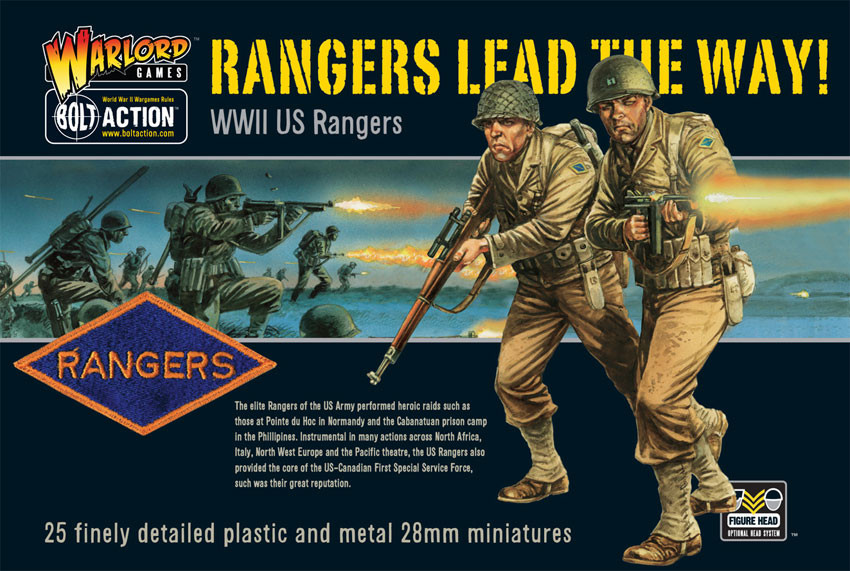 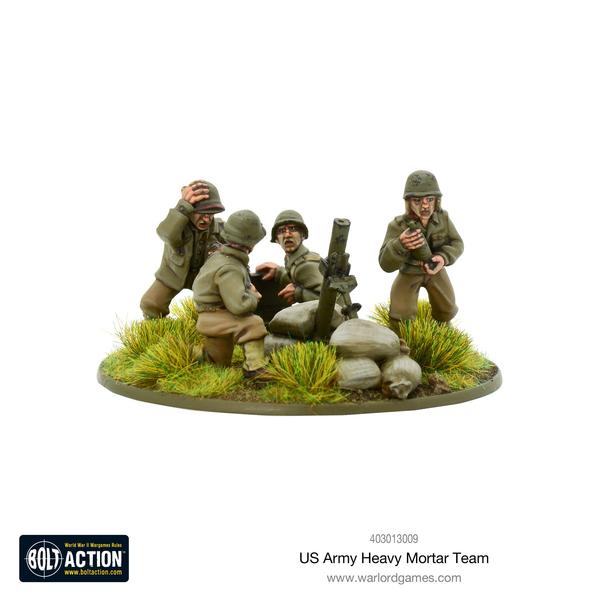