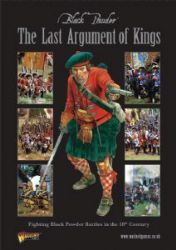 The Last Arguement Of Kings

At the beginning of the 18th century, warfare entered a new era. The widespread use of the flintlock musket had transformed the way armies trained and fought. This period was a golden age for the crowned heads of Europe. They commanded professional troops, gloriously outfitted in splendid uniforms, and fought each other over land, wealth and the succession to their thrones. Some even led their armies on the field of battle. Yet by the end of the century, the real power of kings was gone or greatly eroded - parliaments would decide the foreign policy of nations, democracy had taken hold in the New World and the divine right of kings was everywhere being questioned.
These were the last wars fought to protect the succession rights of royalty. These wars were the Last Argument of Kings.
This supplement for the Black Powder game overviews the main conflicts and armies of this period, and includes army lists and special rules to enable you to refight these wars using the Black Powder rules, as well as scenarios for the most dramatic battles of the time. Featured conflicts include:
The War of the Spanish Succession - the Battle of Blenheim (1704)
The Great Northern War - the Battle of Holowczyn (1708)
The Austro-Turkish Wars - the Battle of Petrovardin (1716)
The War of the Austrian Succession - the Battle of Fontenoy (1745)
The Wars of the English Succession - the 1745 Rebellion
The Seven Years&apostrophe War - the Battle of Hundorf (1762)
War in the Colonies - The French Indian War & The War in India
Raids and Invasions - Amphibious Warfare in the 18th Century
This is a full colour 112 page softback book. 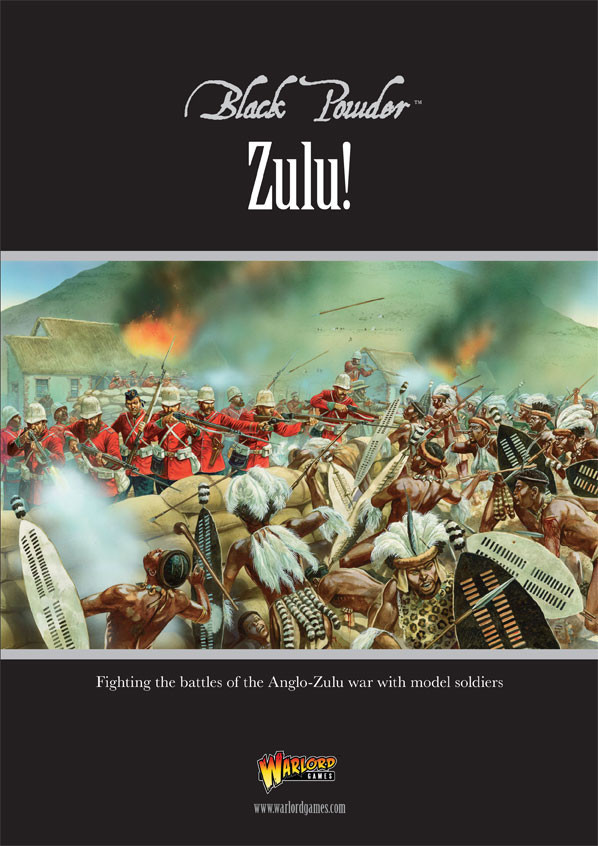 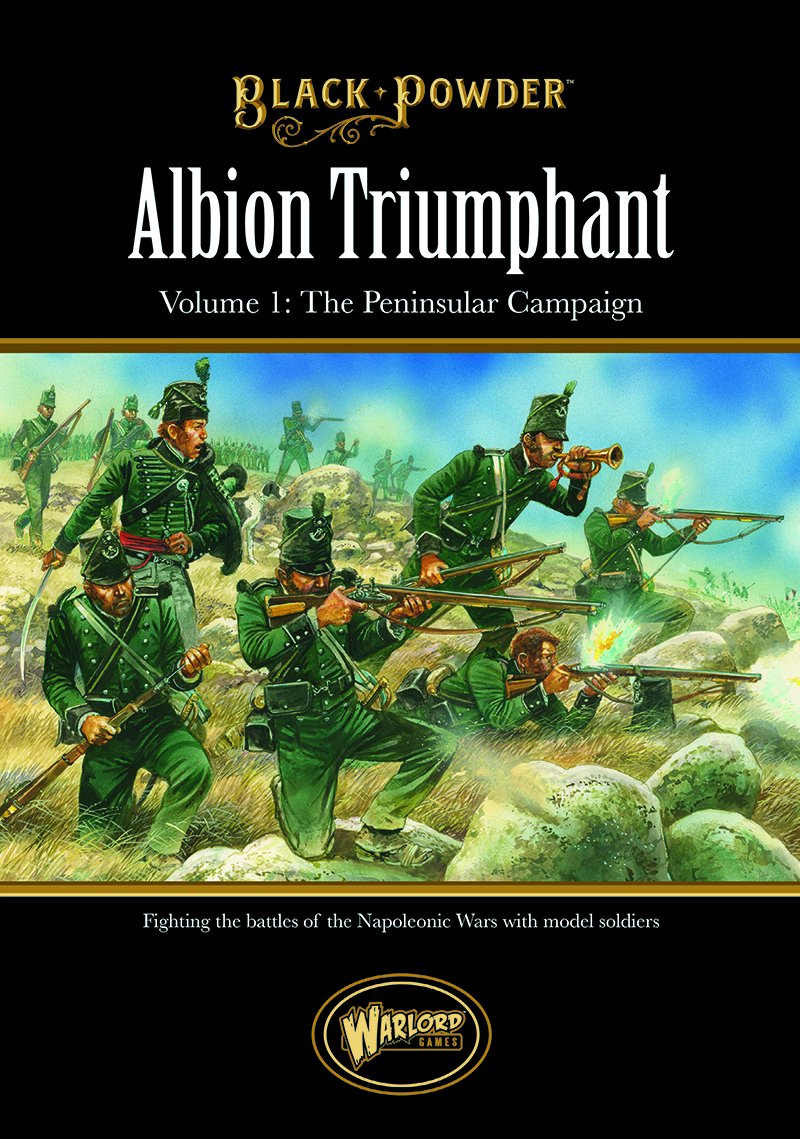 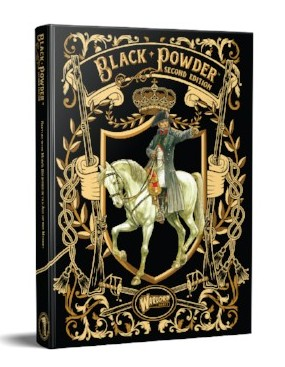 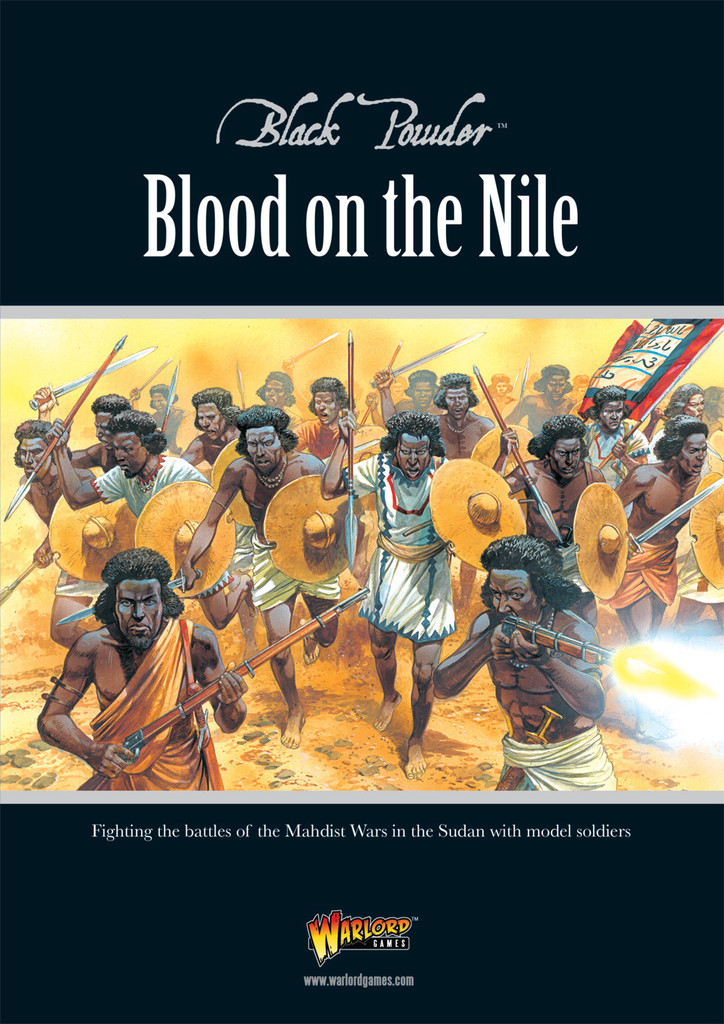 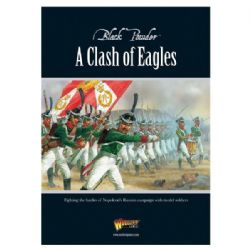 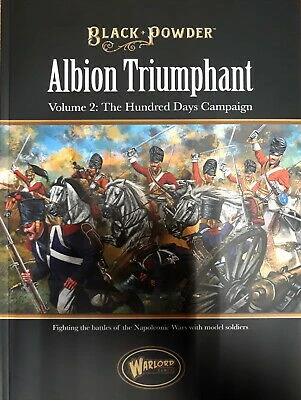 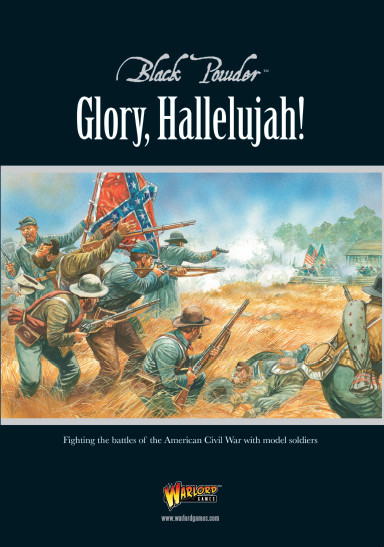