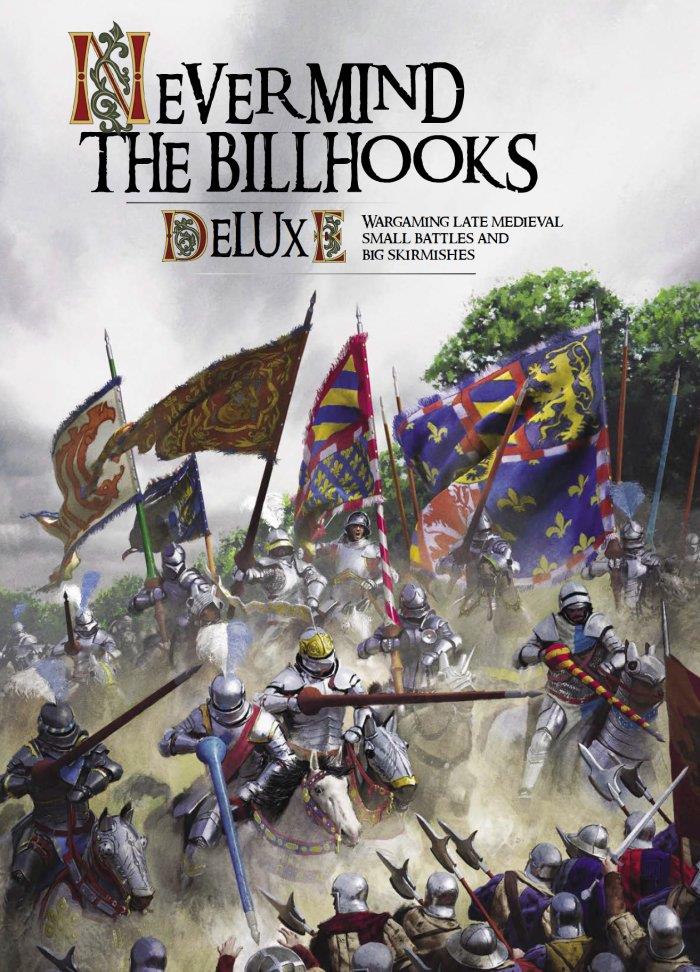 Billhooks is a fast-action game of late medieval European warfare, set at the small battle/big skirmish level think Nibley Green rather than Towton.
You will need around 100 figures a side, lots of D6, and a 6 x 4 foot table everything else you need to play the game is included in this book. A typical game can be played through in around 90 minutes (or rather less if the Dice Goddess wills it!).
Billhooks Deluxe gives you a Core Wars of the Roses ruleset and then expands that to cover six new Theatres and Conflicts from across Western European Christendom c1350-1525. So you will find troop stats and special rules for Irish Gallowglass, Hussite War Wagons, and Landsknecht Pikemen along with all the other troop types to be found on battlefields of the period, from 100 Years War France to Renaissance Italy.
The game uses a card driven turn sequence and many tried and tested combat mechanisms to produce battles that are full of period flavour but always unpredictable.
Play one game of Billhooks and you will want to play another!
The following are the Theatres and Conflicts you can find in this book:
Albion - The Wars of the Roses
Gallia - The Hundred Years War
Bohemia - The Hussite Wars
Helvetia - The Swiss-Burgundian War
Italia - The Italian Wars
Northumbria - The Anglo-Scottish Border Reivers Lusitania - Late Medieval Portugal
Hibernia - Warfare in Ireland
Finally, there is a Modelling Masterclass chapter with a comprehensive guide to painting, modelling, and kitbashing 28mm plastic figures.
FORMAT
Perfect bound, Softback, full colour. 180 pages. 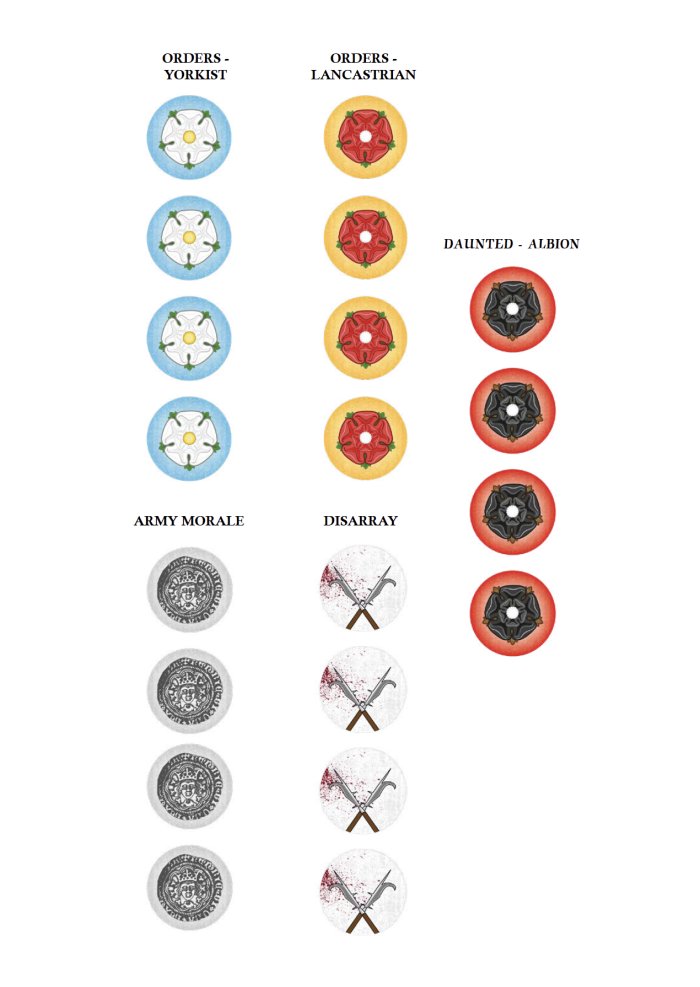 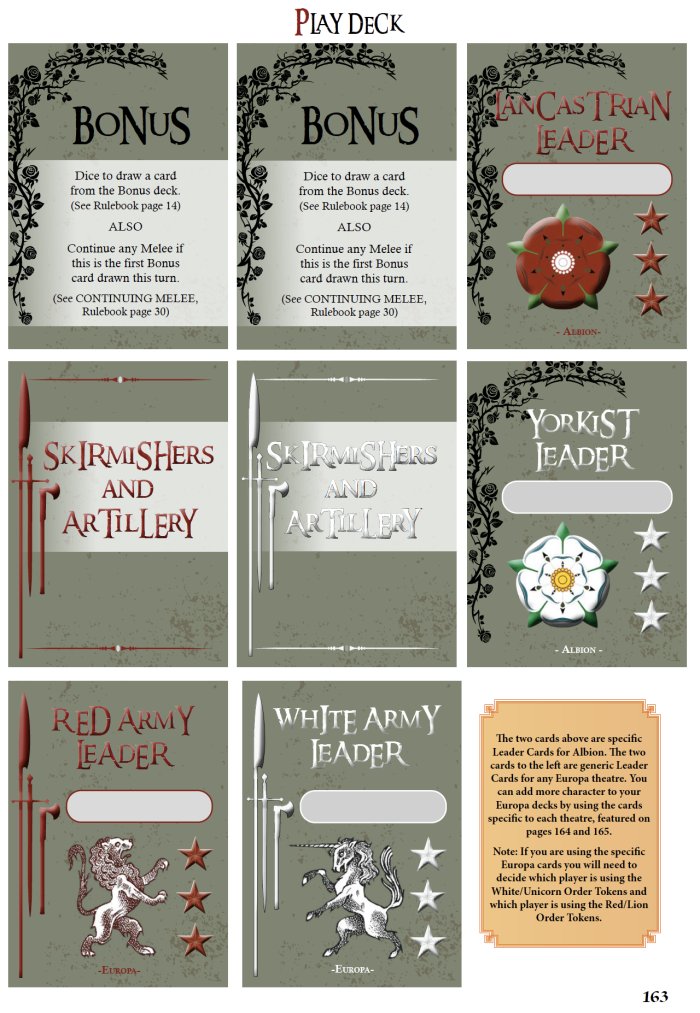 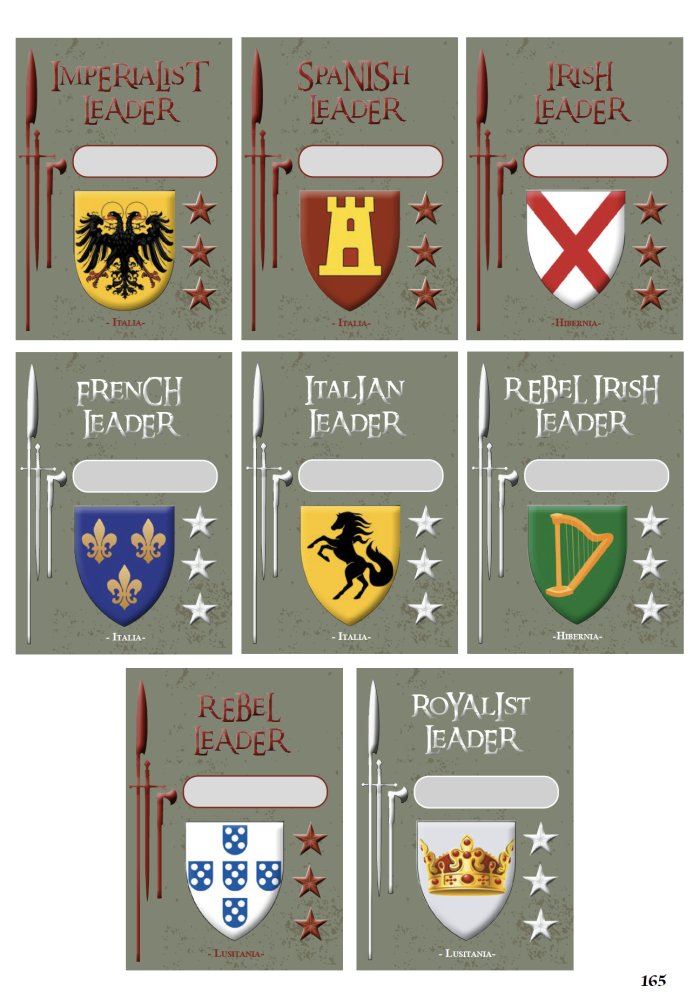 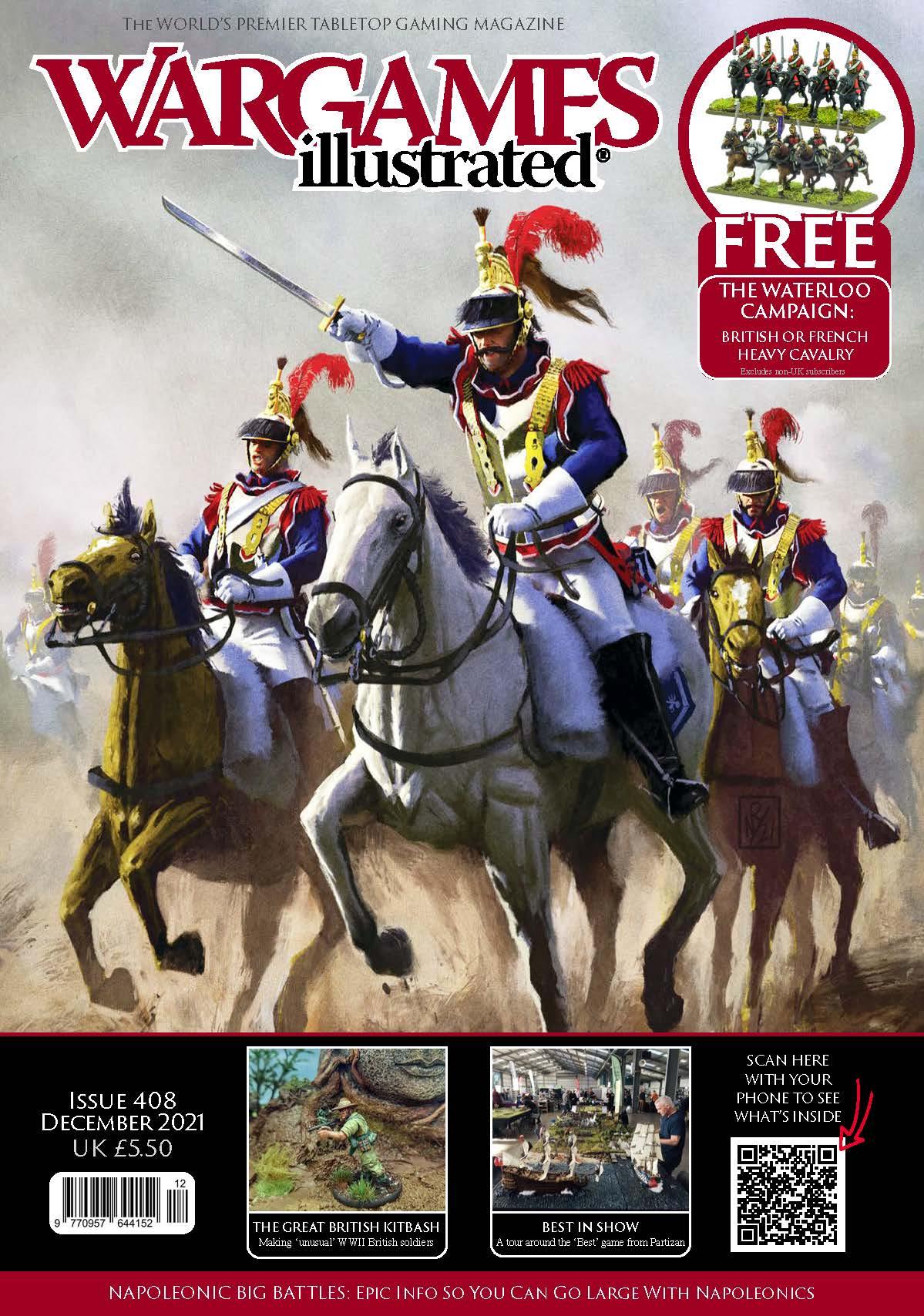 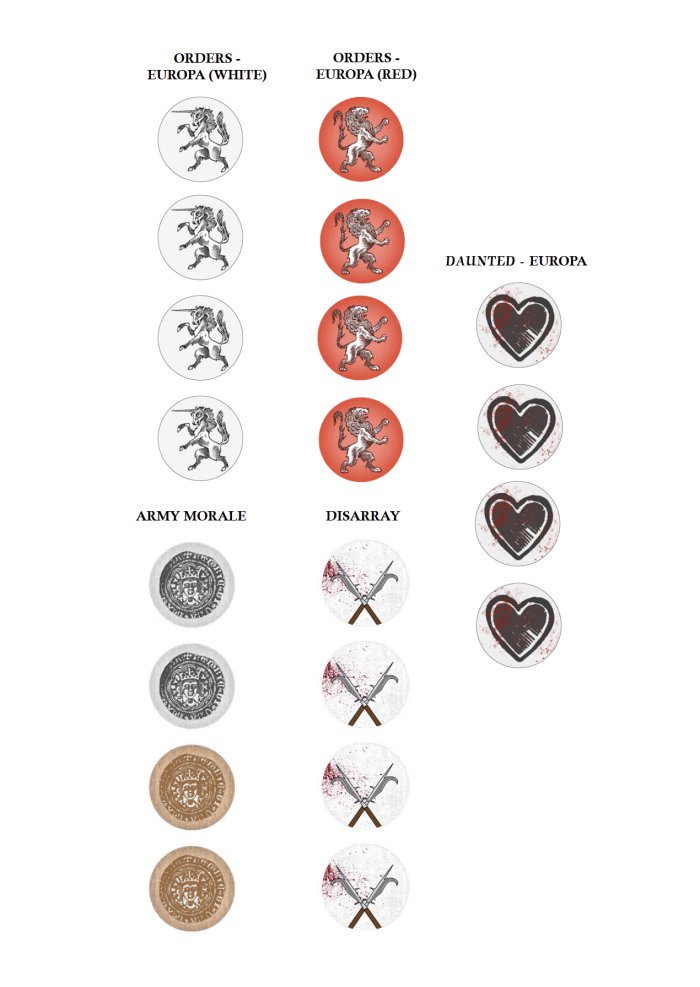