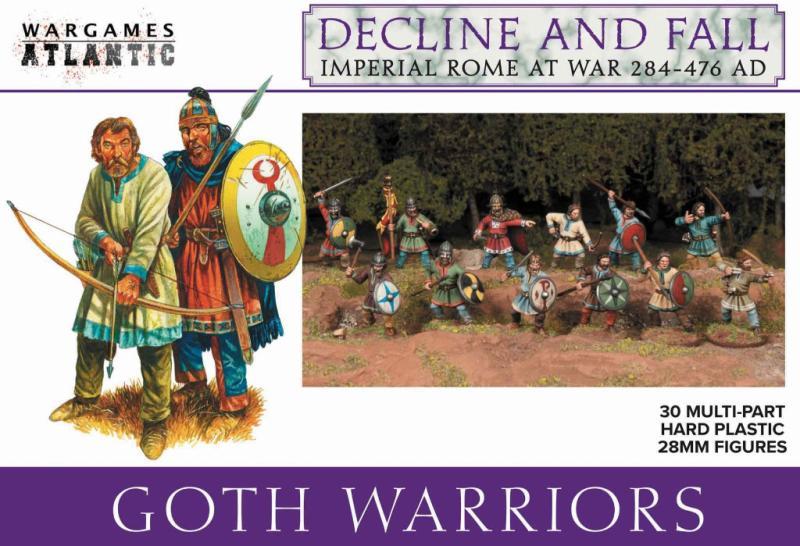 As the Romans tried to hold their Empire together, a new threat emerged from the East: the Goths! Fleeing the growing power of the Huns, these Germanic tribes became allies and enemies of Rome and eventually sacked the great city itself.
This hard plastic set allows you to build up to 30 Goth Warriors with spear, sword, sling, axe, and bow along with standards and the option to create full command from each sprue. The warriors are all unarmored but can be combined with WAALR001 Late Roman Legionaries (1): Lorica Hamata and WAALR005 Late Roman Legionaries (2): Lorica Squamata) to build superior armored warriors. The entire Decline and Fall range is designed to mix and match from the various sets to create a huge variety of styles. You will also be able to pair this box to provide up to six units-worth of command for our upcoming ARMY BUILDER set WAALR004 DARK AGE WARRIORS! And look for more sets in the range to come including cavalry. 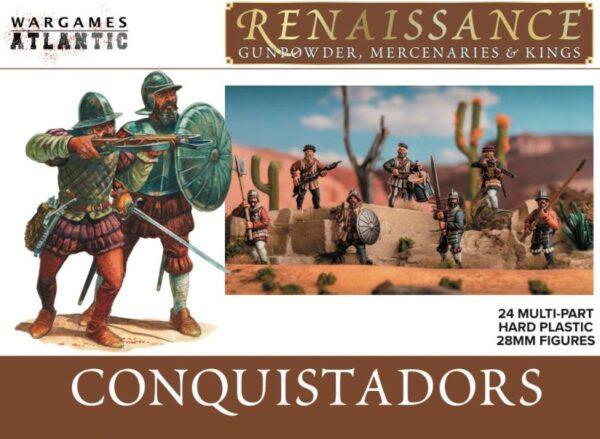 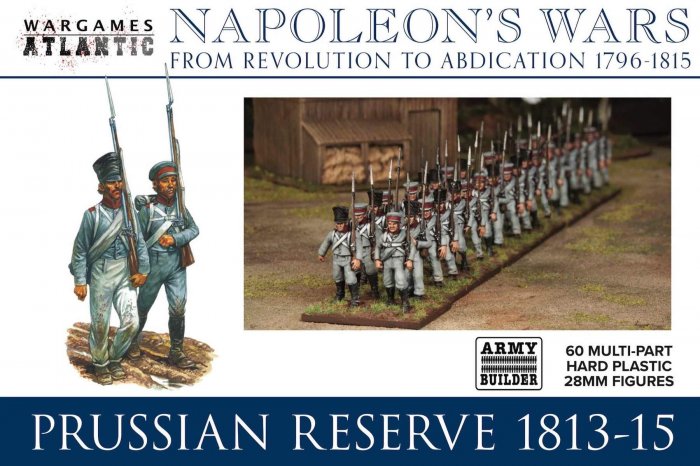 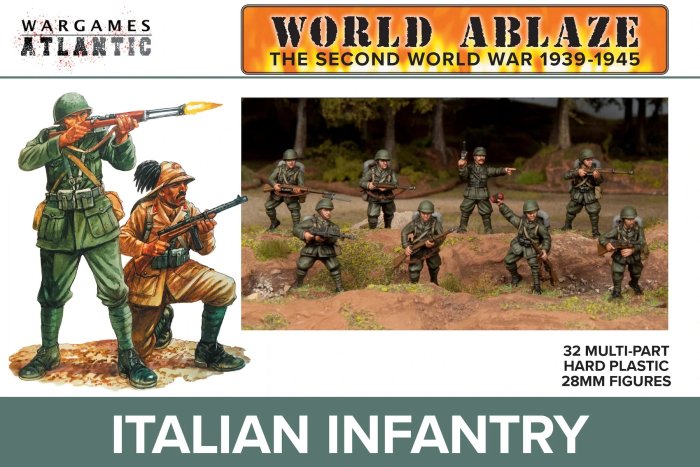 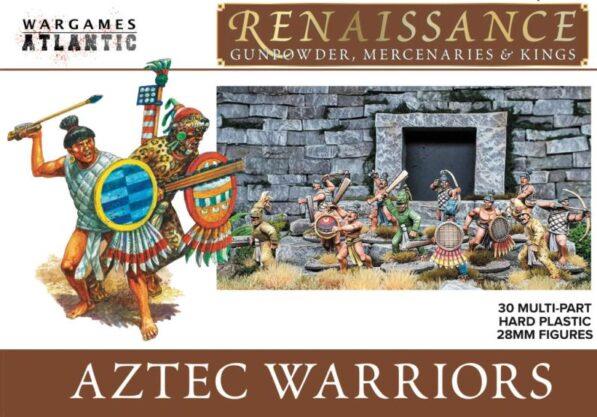 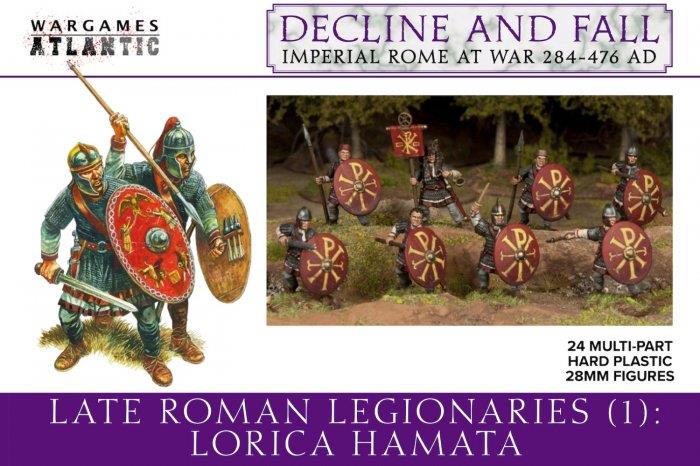 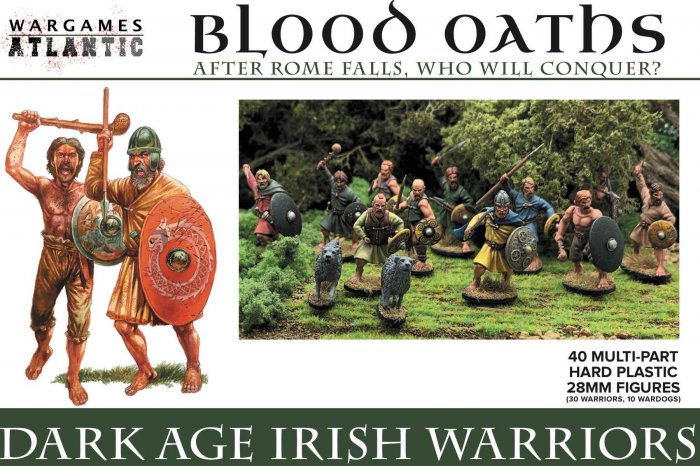 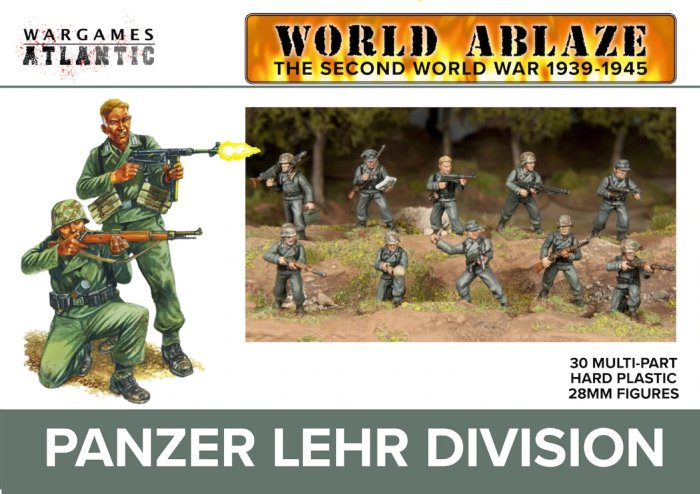 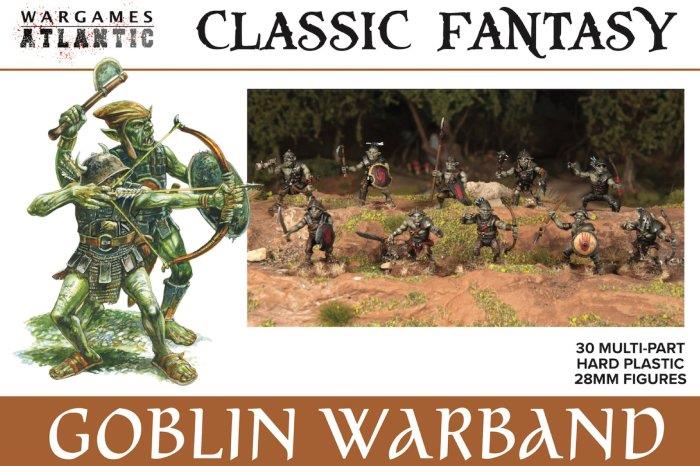 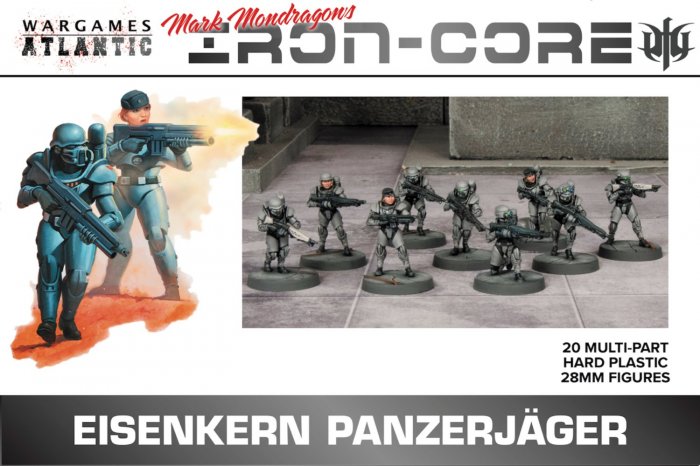 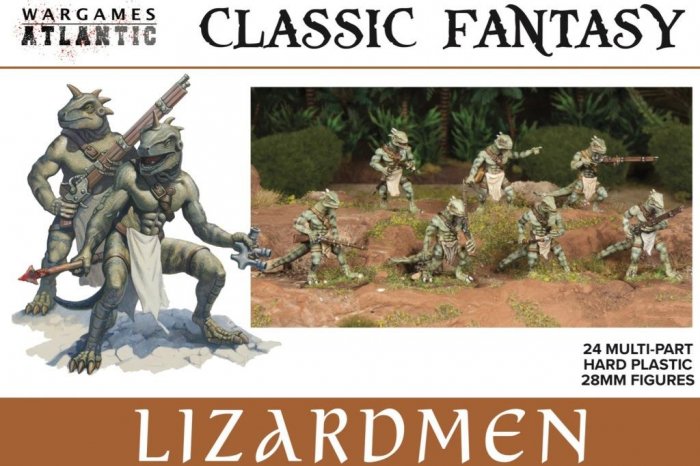 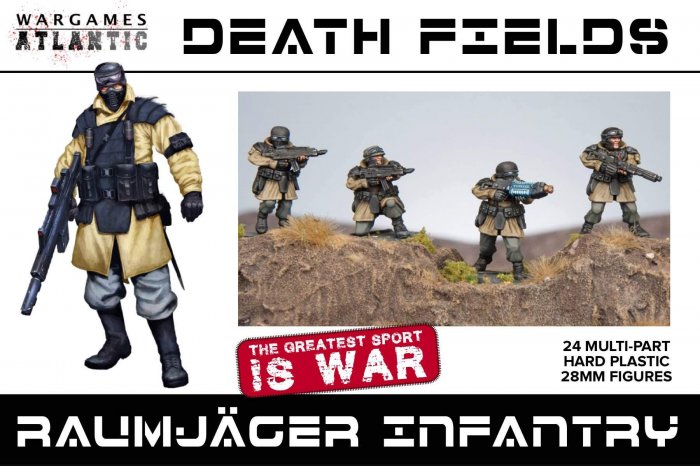 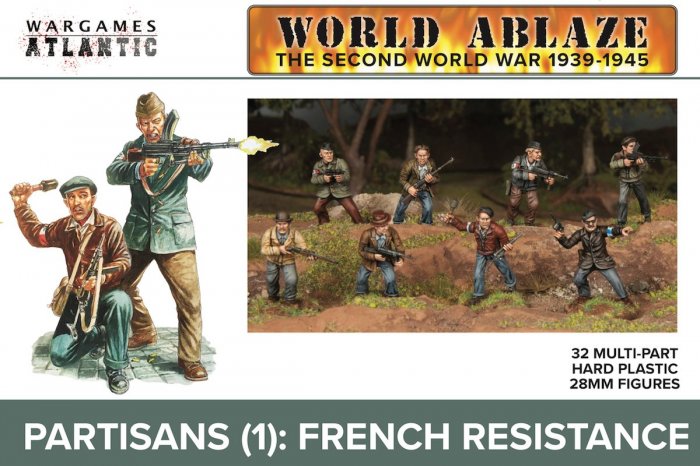