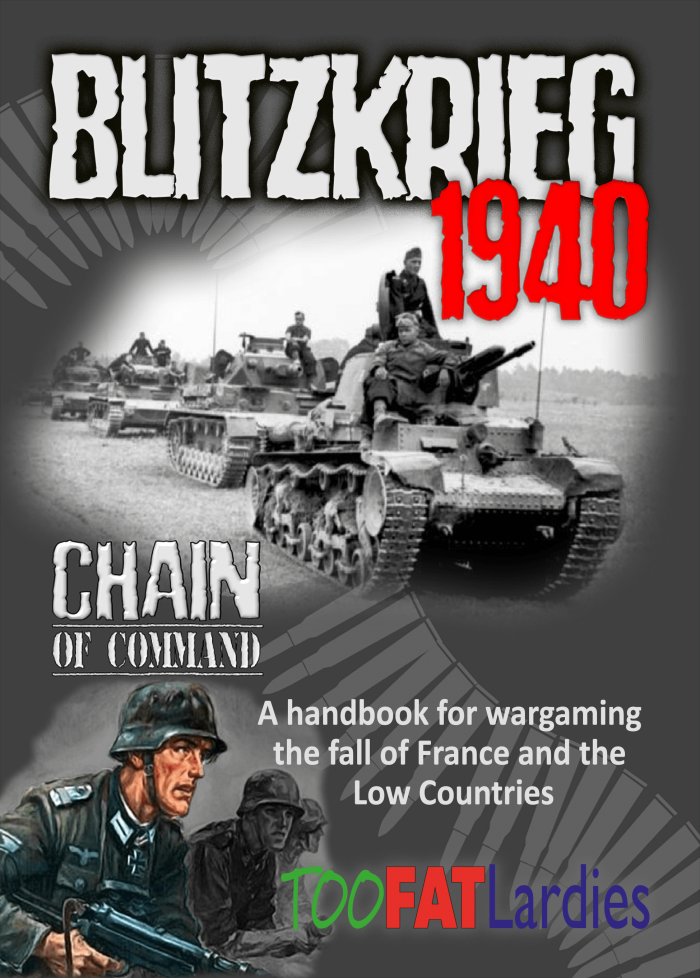 This 124 page handbook provides a comprehensive coverage of the campaign in France and the Low Countries in 1940. Included is an historical account of the campaign in the West, as well as whole raft of new rules to cover the events of that summer. New theatre specific rules include Assault boats and river crossings, parachute drops, glider landings, bicycles, horse mounted troops and motorcycles. We have several new armour classifications for tanks with small turrets, vehicles lacking of radios and unreliable vehicles. Fancy blowing up a section of the Maginot Line? Well, you can with our new rules on fortifications and demolitions as well as looking at Francs Tireurs, &apostropheShabby Nazi Tricks&apostrophe in the form of Brandenburg Commandos, Civilians, Stuka attacks and even the odd drinks cabinet being rolled out to stiffen the stiffest of upper lips.
Biggest of all is the truly massive section on Army lists. Here we wanted to provide a really comprehensive guide to the period and in doing so we went right back to the book, or more specifically the manuals that the armies of the period issued to their troops. The French Tableau d&apostropheEffectifs de Guerre, the German KsTN lists, the Dutch Handboek vor den Soldat and Officier series and many others issued throughout the 1930s and up to 1940. These manuals tell us not just how troops were organised, but how their training prepared them for war and their doctrines. This has allowed us to produce not just Army Lists but introduce national characteristics which make each nation unique in the way they fight. 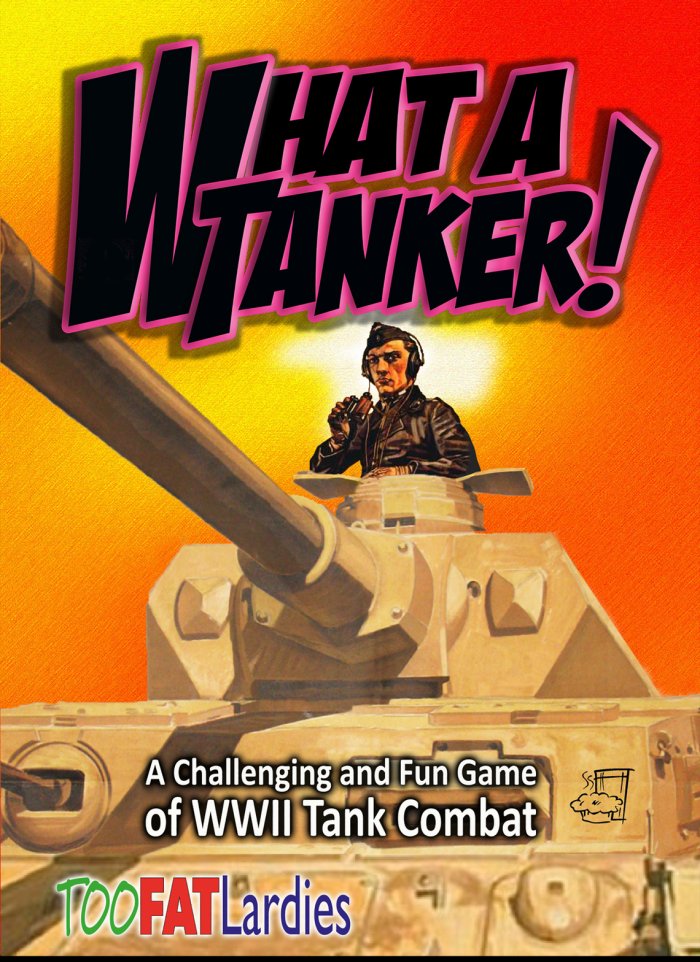 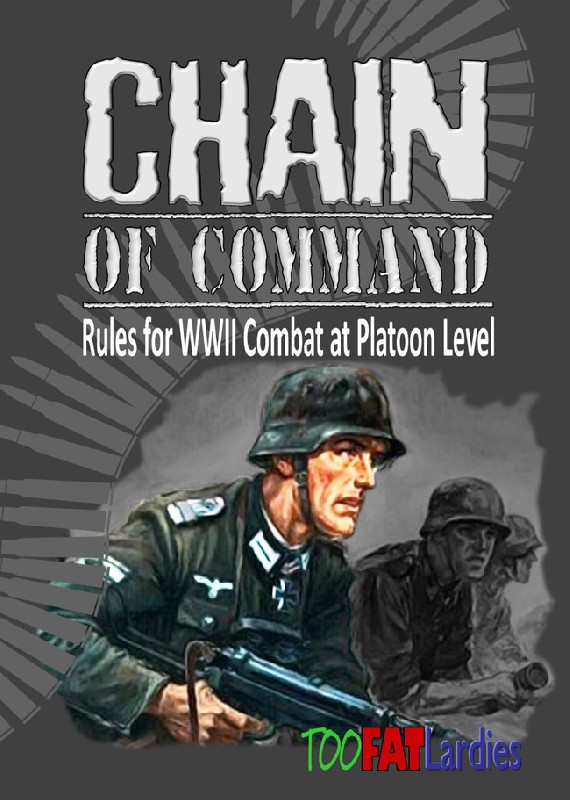 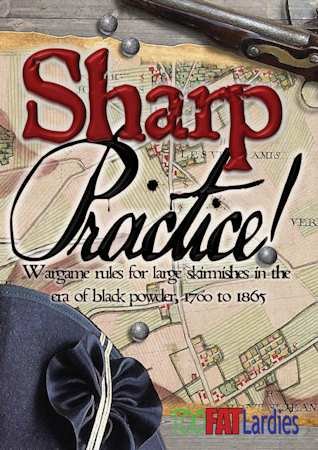 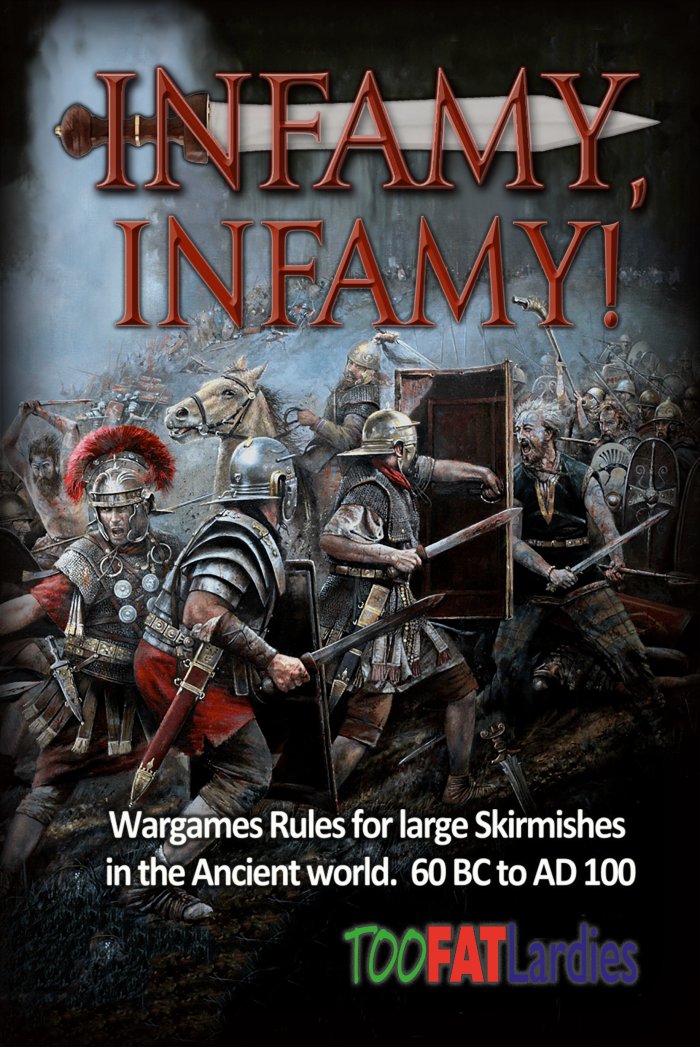