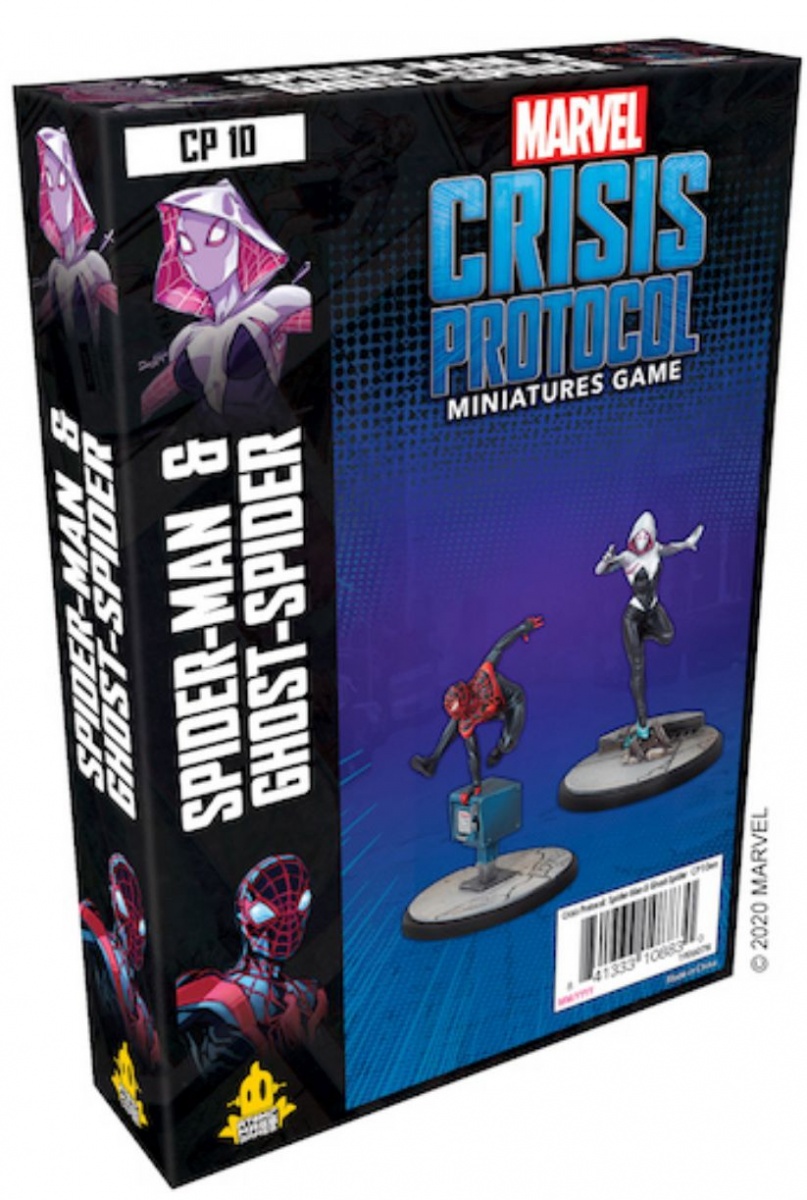 Hailing from an alternate universe, Brooklyn teenager Miles Morales was bitten by a radioactive spider and granted incredible powers including enhanced strength, speed, and agility as well as the ability to generate bio-electrokinesis blasts. When the Spider-Man of his dimension was killed in battle with the Green Goblin, Miles took up the mantle of the fallen hero and became the new Spider-Man.
Born in another alternate reality, teenager Gwen Stacy gained incredible powers when she was bitten by a radioactive spider while on a school field trip. Taking the name Ghost-Spider, Gwen uses her powers to fight evil and help those in need, both in her own dimension and by teaming up with her fellow web warriors from other dimensions. 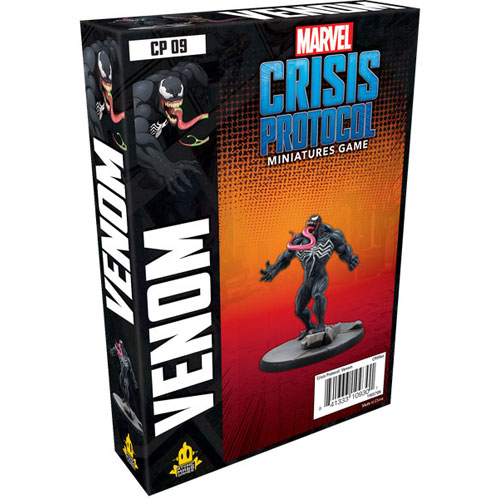 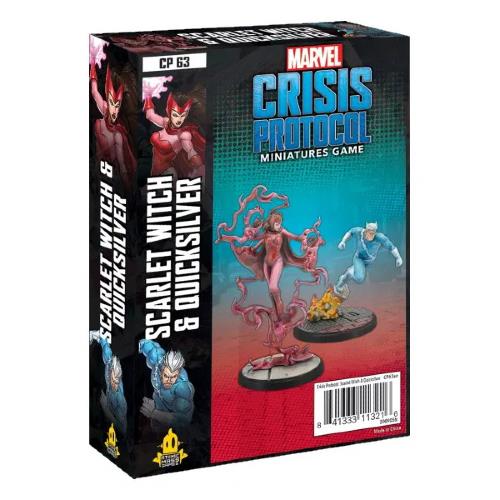 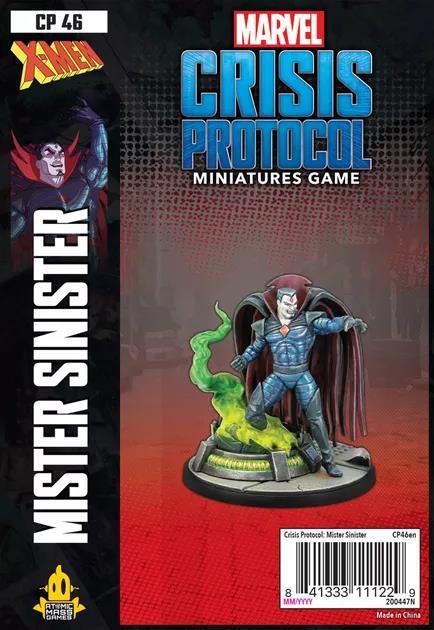 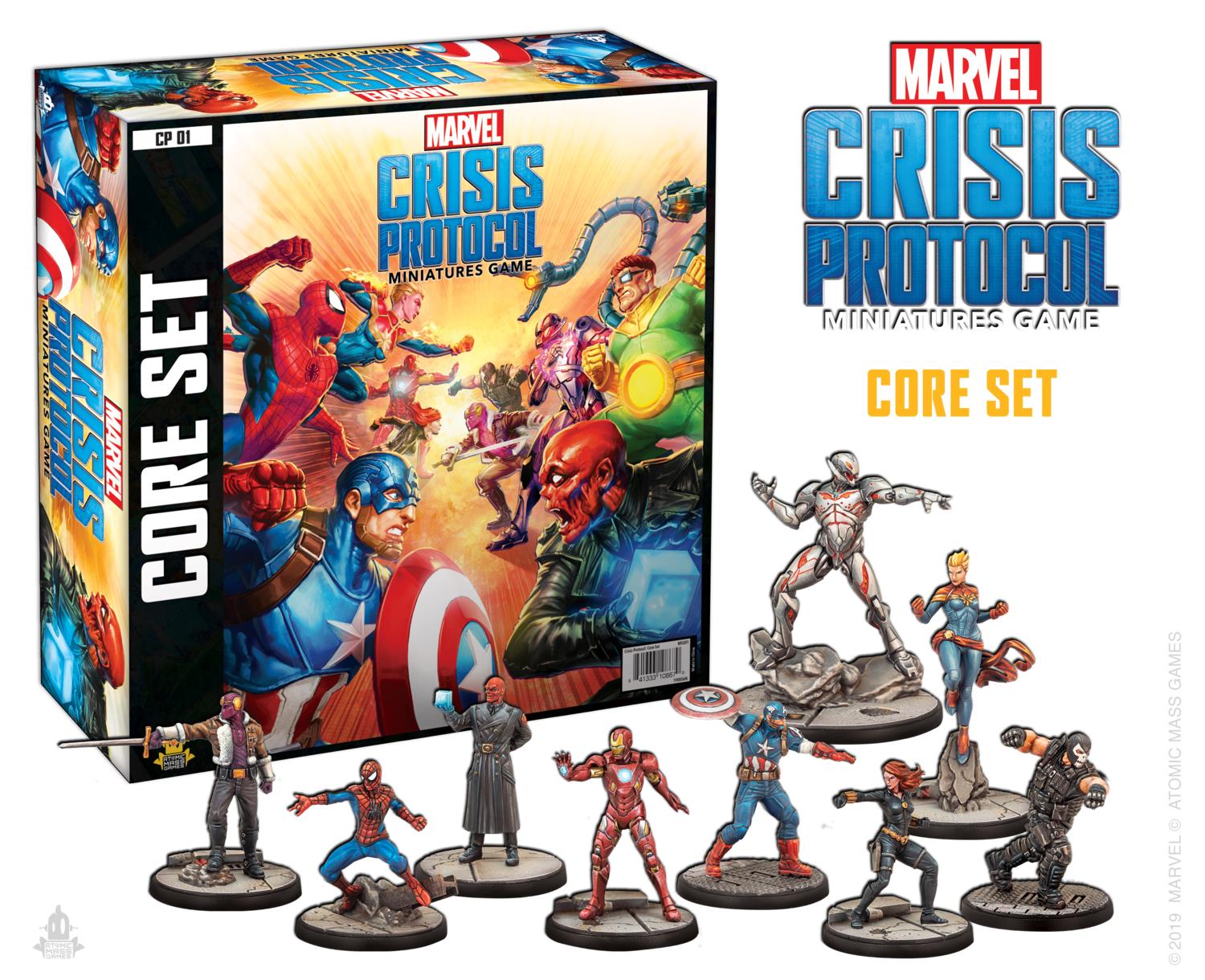 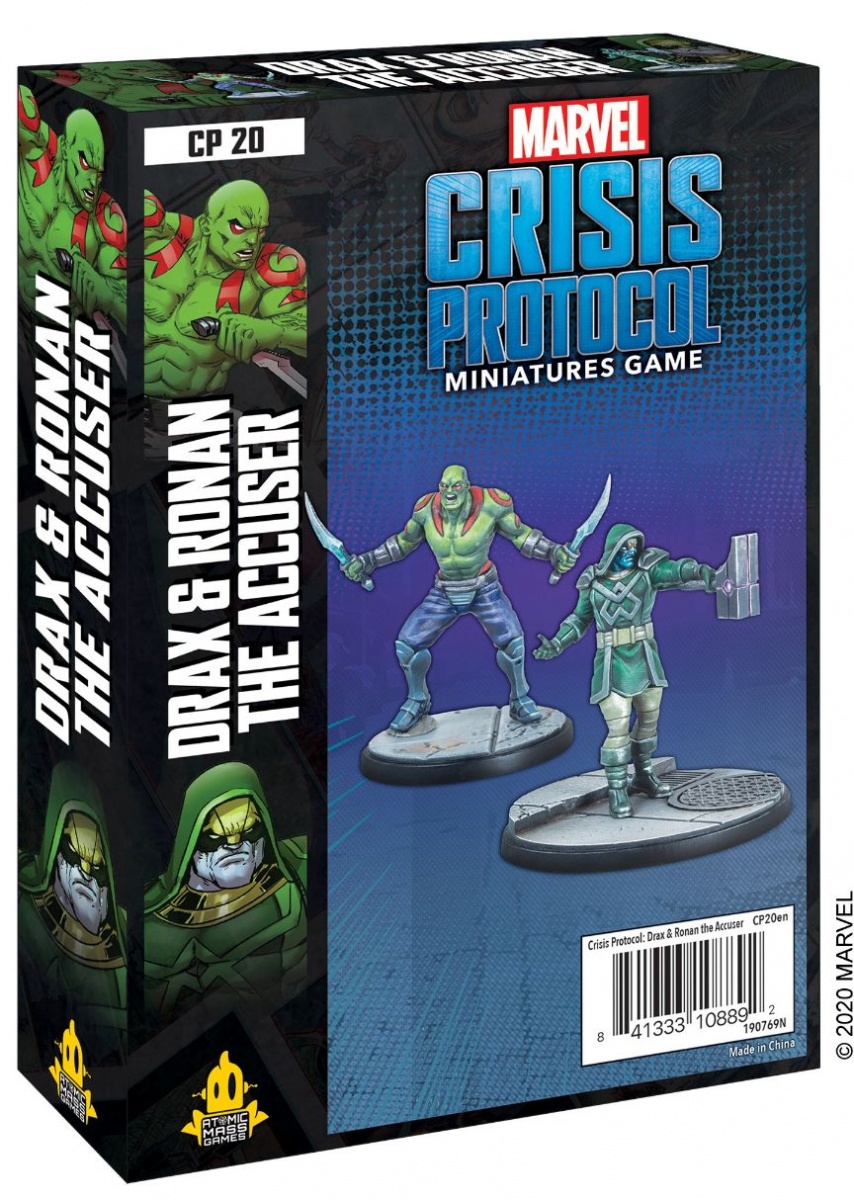 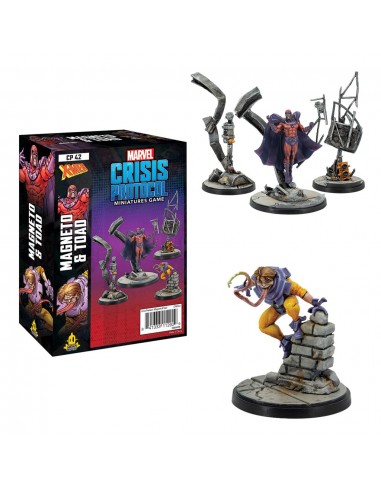 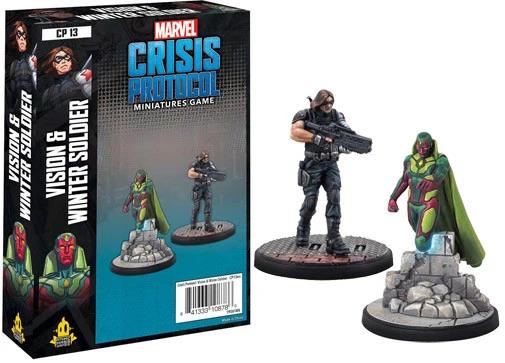 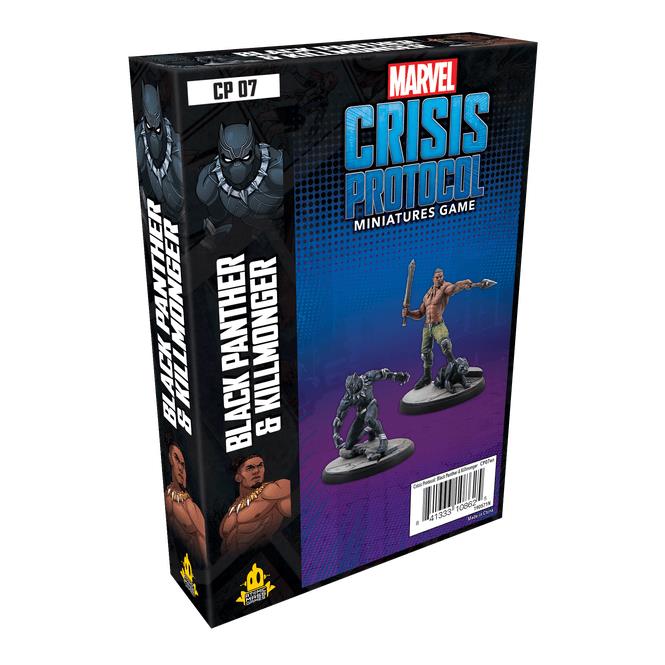 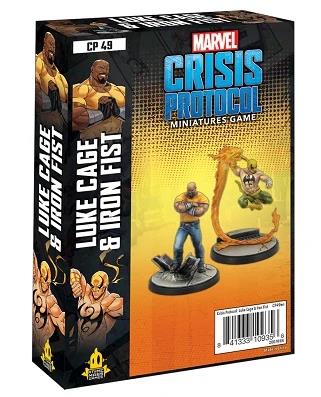 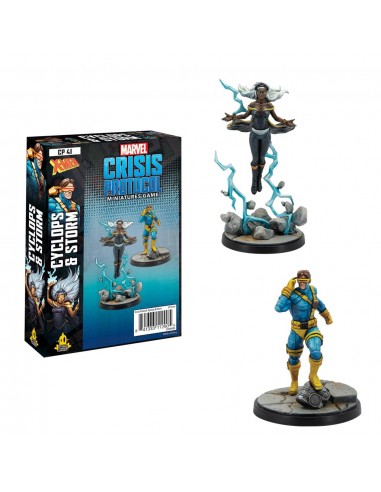 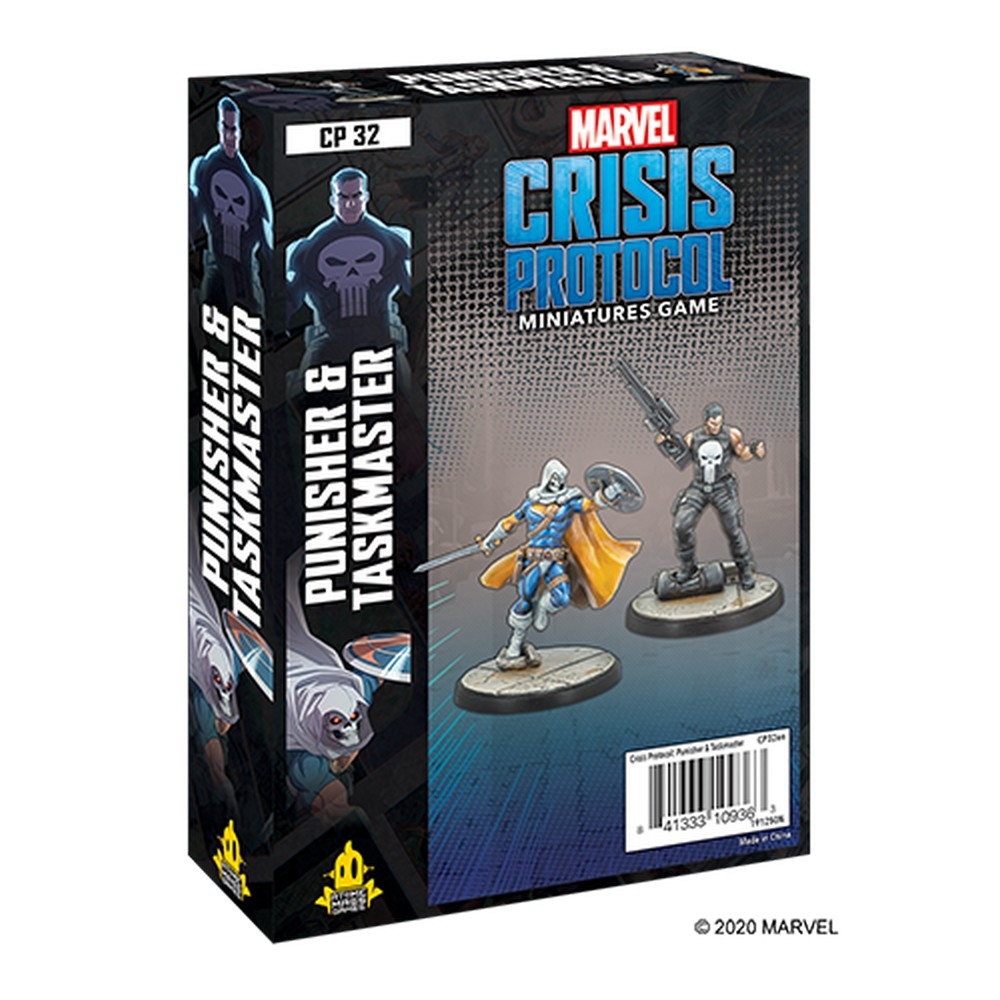 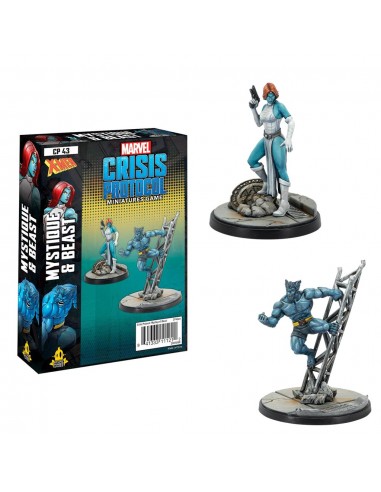