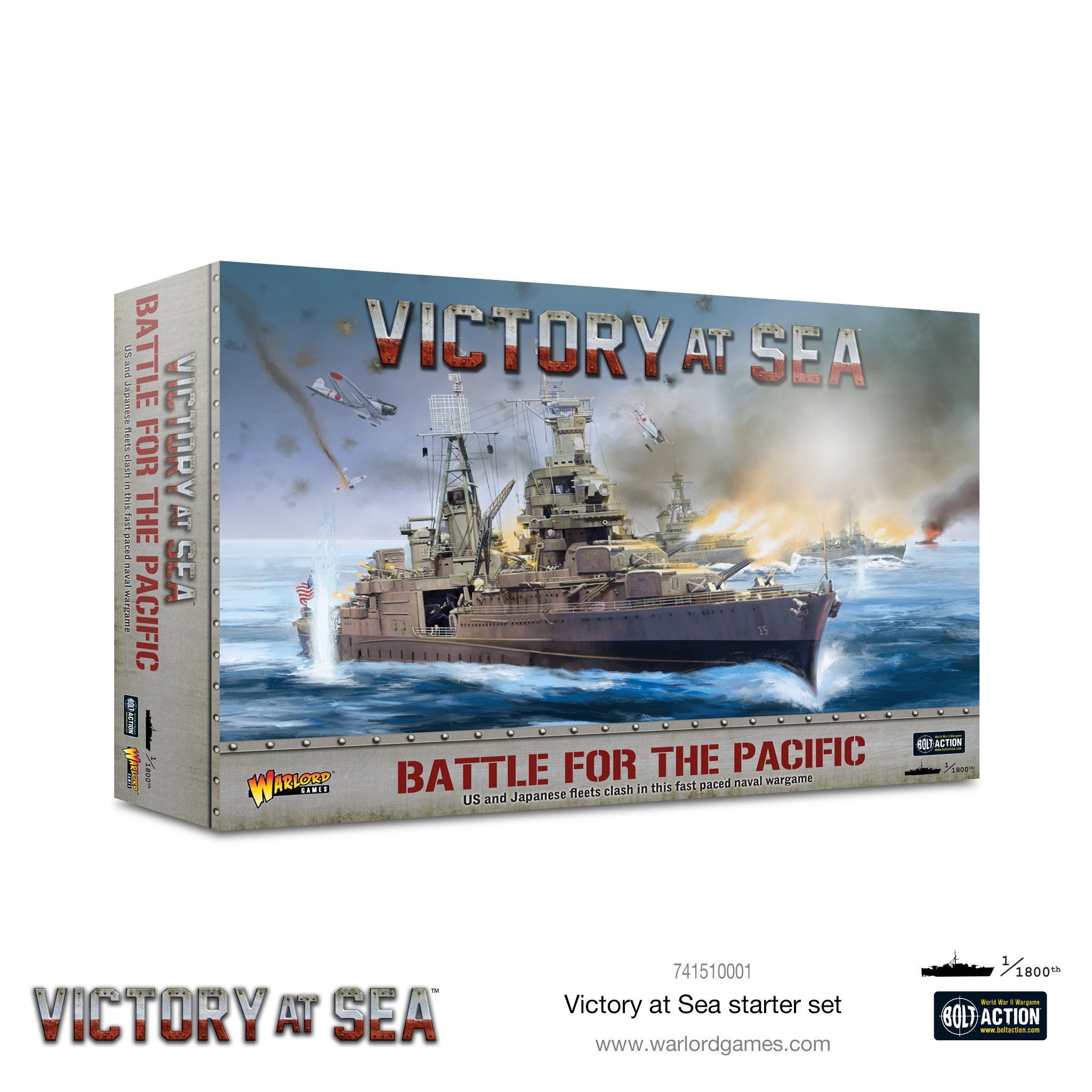 Battle for the Pacific - Victory at Sea starter game

Victory at Sea is the game of naval combat during the Second World War. Throughout 1939-45, the nations of the world duelled across the oceans across the globe, only to discover the fundamental nature of naval warfare changing in the face of rapidly developing technologies. Now you can play out these confrontations on the tabletop with entire fleets drawn from the Royal Navy, US Navy, Imperial Japanese Navy, German Kriegsmarine or any of the other nations featured in Victory at Sea.
From skirmishes involving single destroyers hunting down merchantmen to the clashing of massive battleships, from invasions of islands across the Pacific to mastering waves of dive bombers, Victory at Sea enables you to fight exciting battles that take place on the oceans of World War II.
The Battle for the Pacific starter set focuses primarily on actions in the seas of the Far East - the Imperial Japanese Navy and the mighty US Navy clashing for control of the islands, resources and seas of the Pacific Theatre. The Victory at Sea rules manual presented in this starter game contain all you need to know to begin playing with the fleets included. 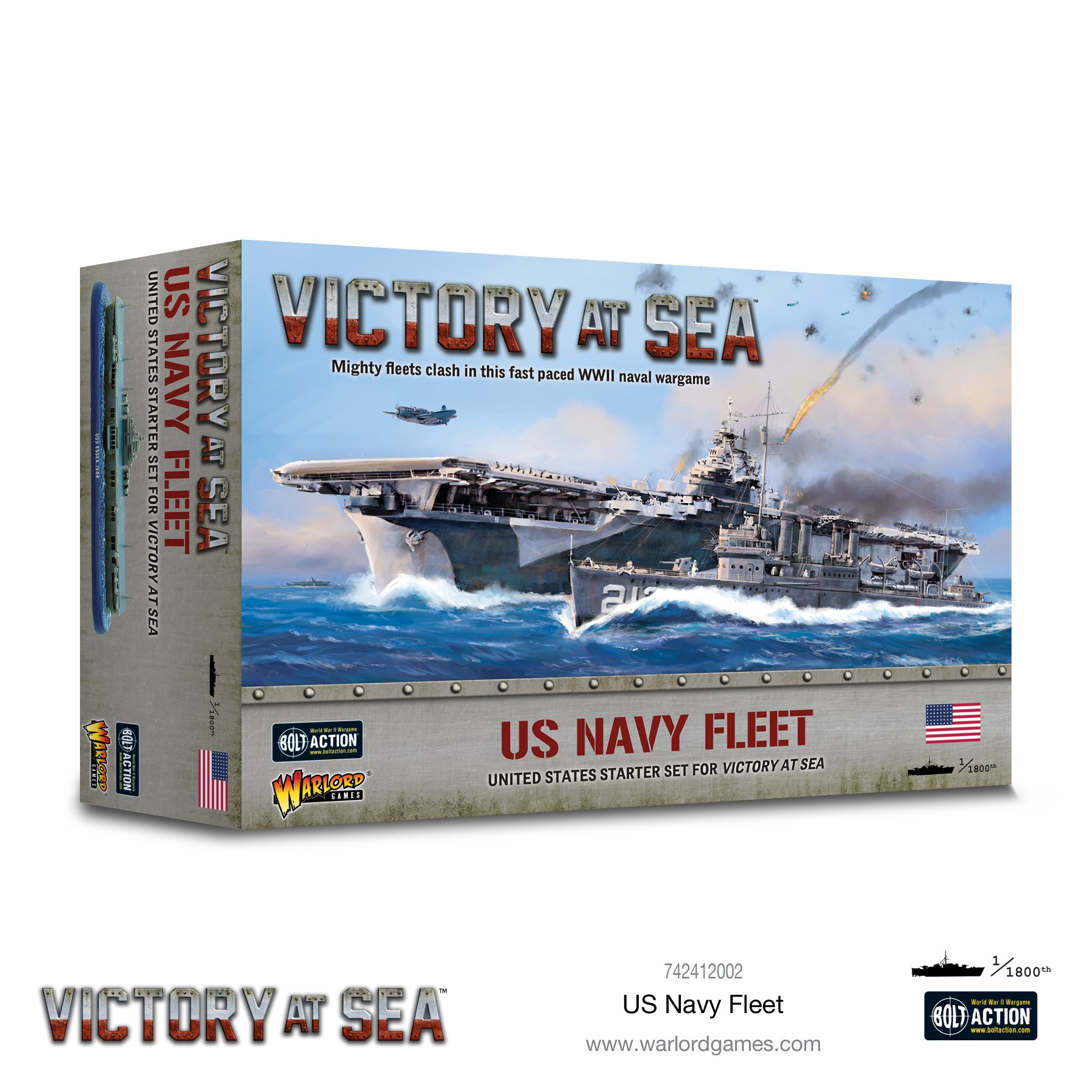 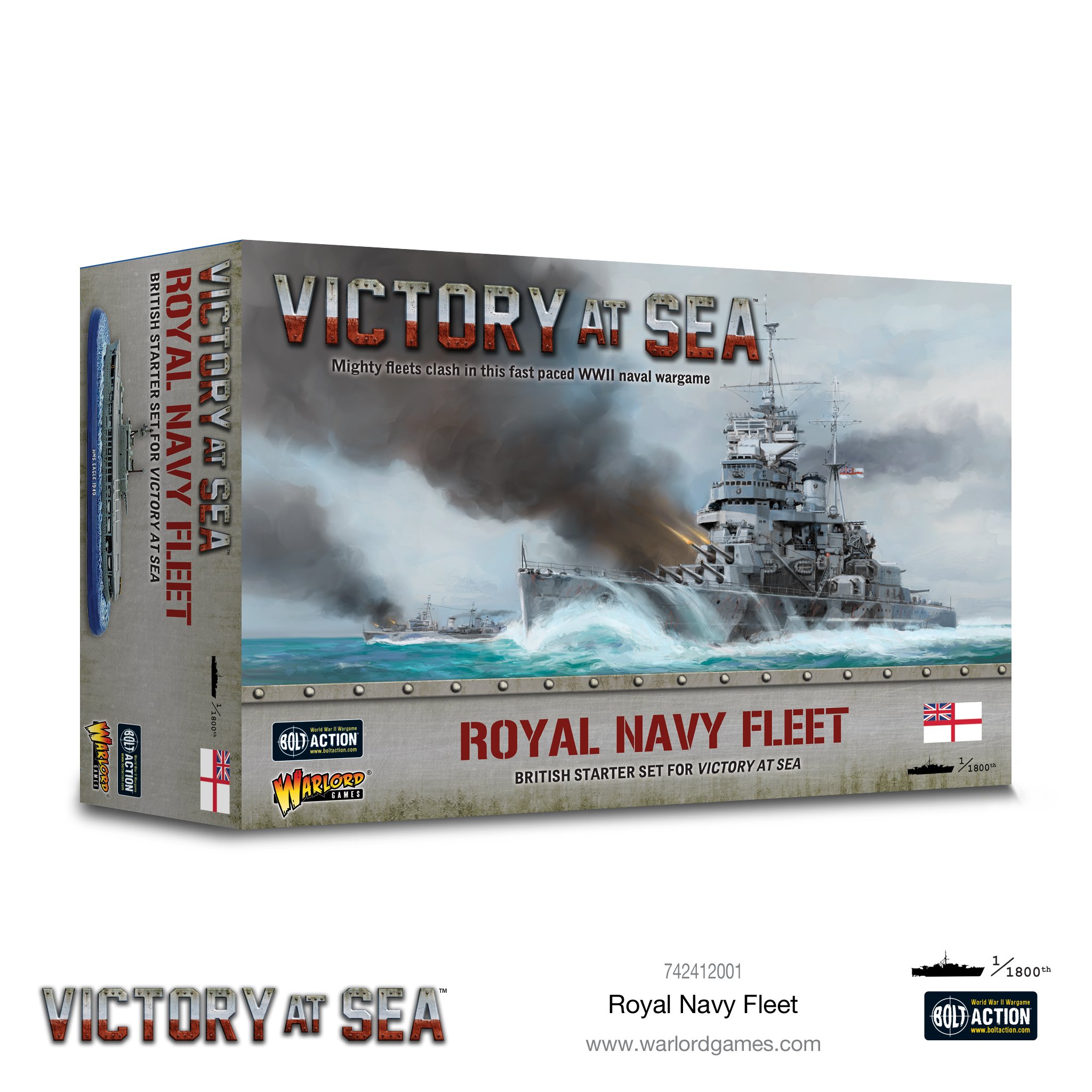 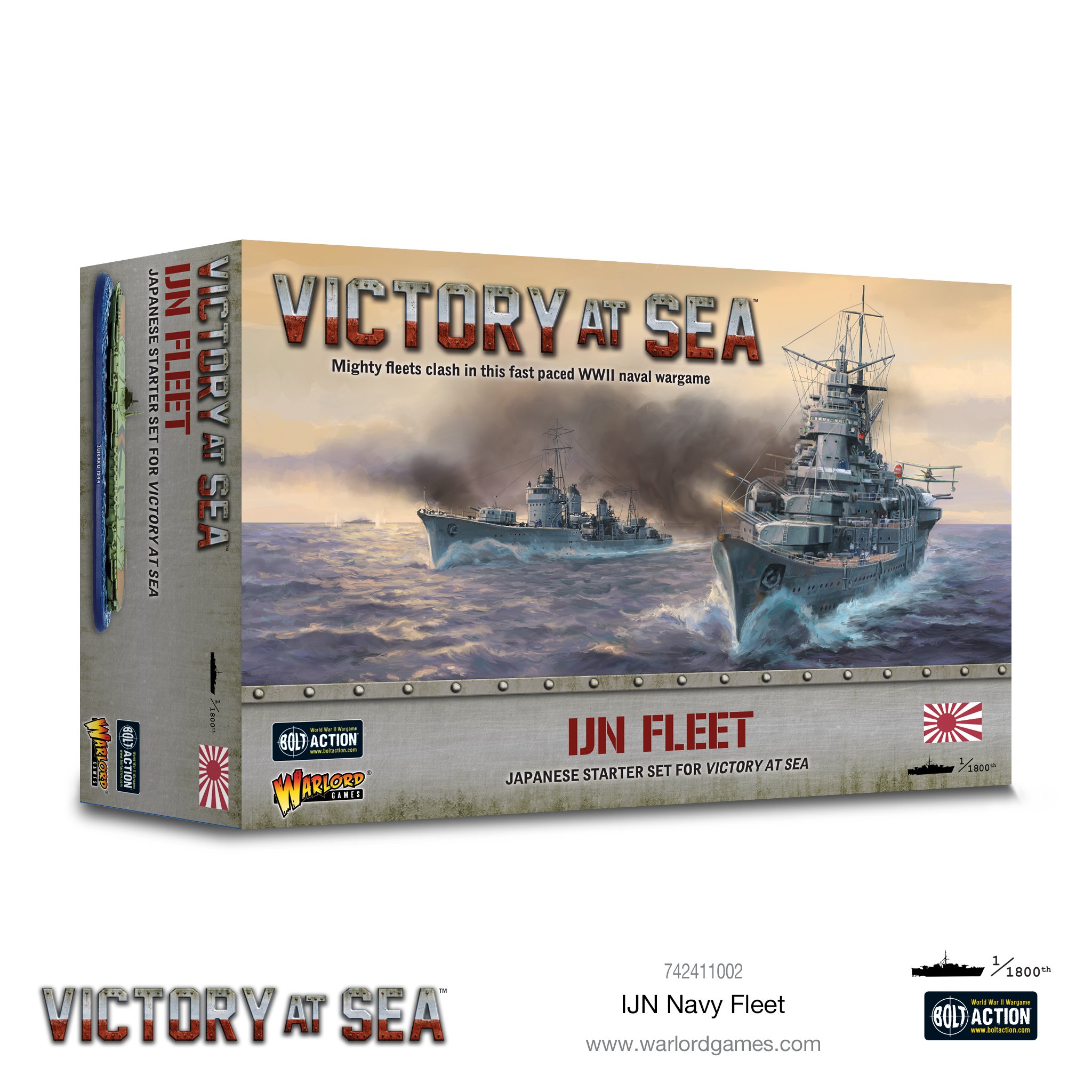 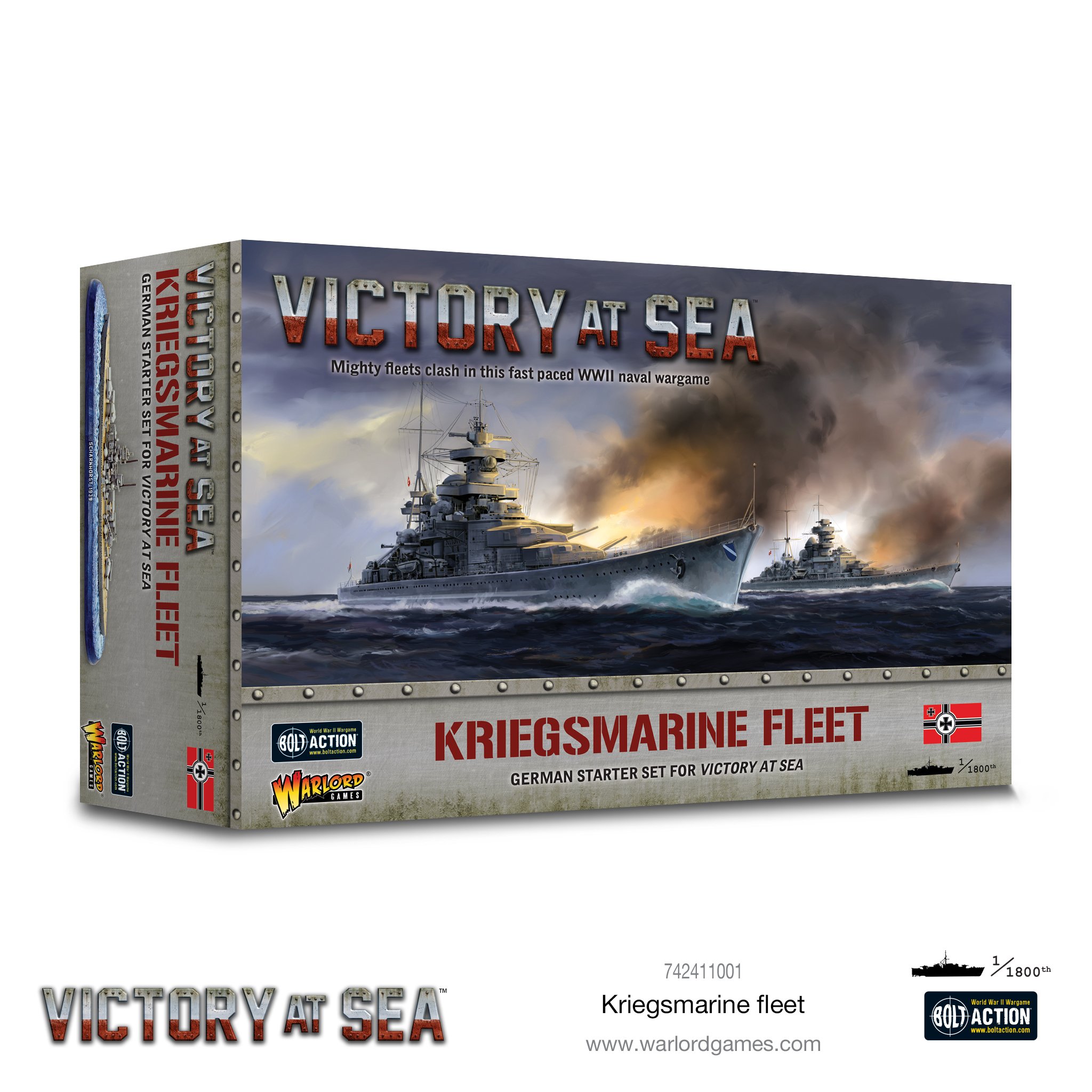 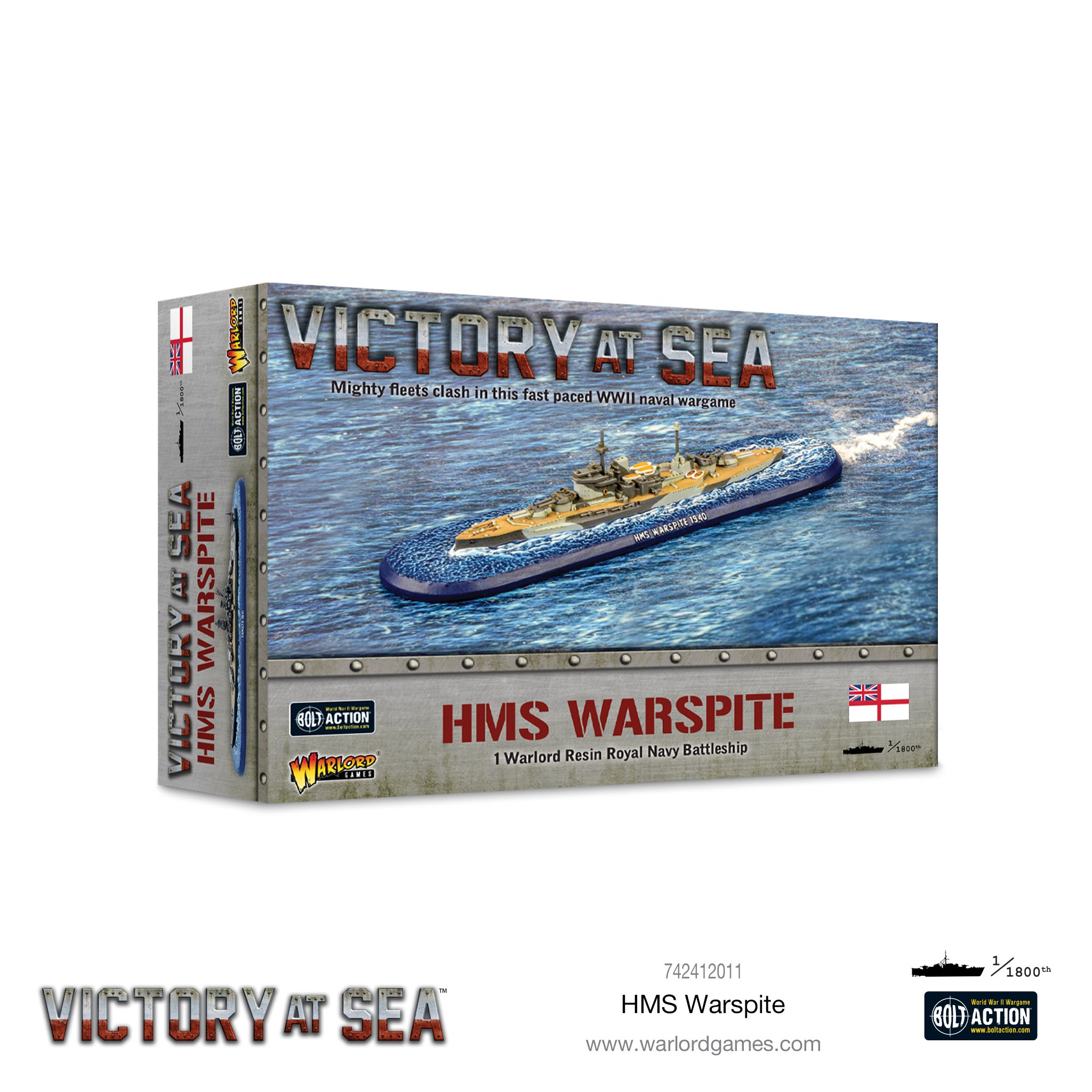 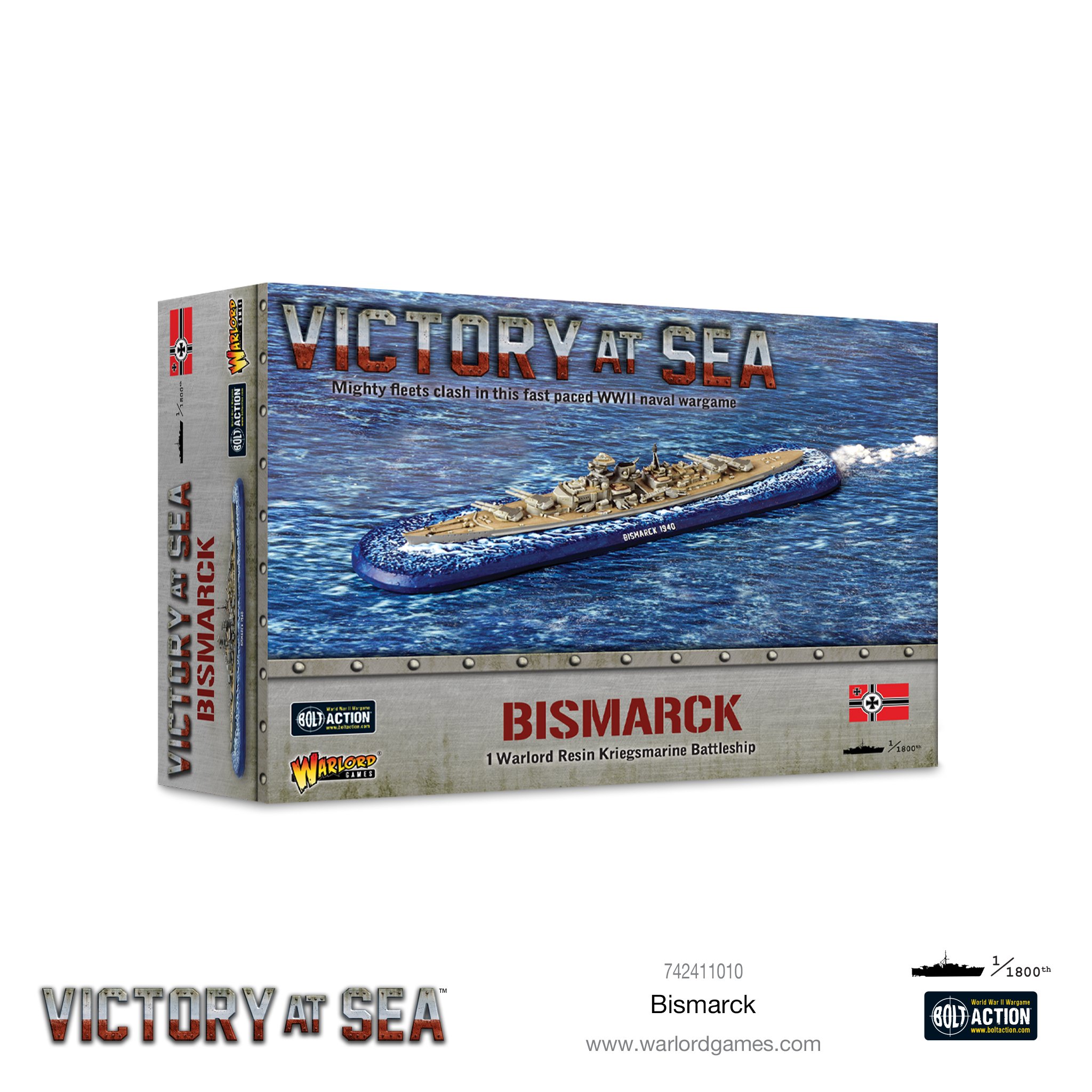 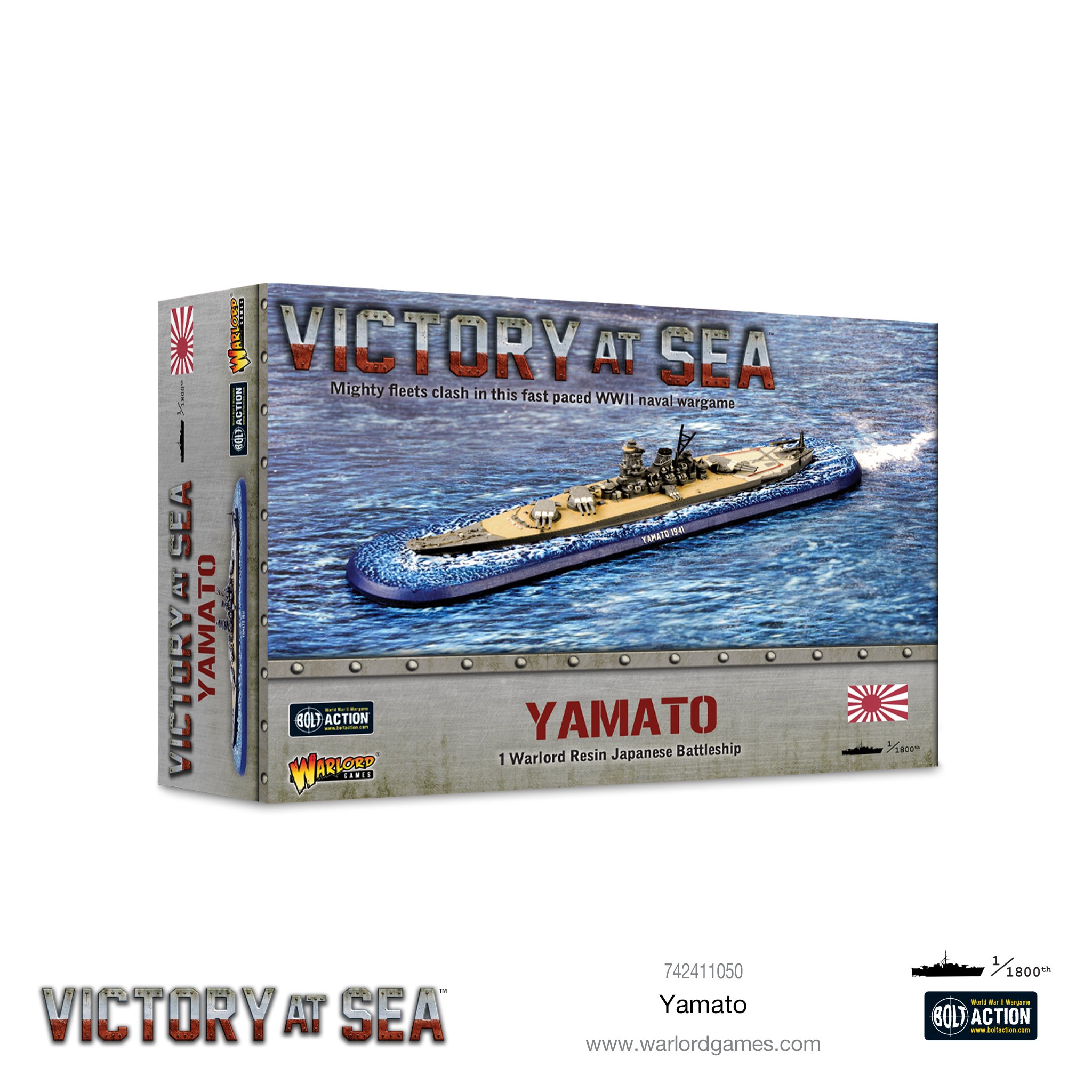