Amidst the frozen ruins of an ancient city, wizards battle in the hopes of discovering the treasures of a fallen empire. In this fantasy skirmish wargame, each player takes on the role of a wizard from one of ten schools of magic, and builds his band of followers. The wizard's apprentice will usually accompany his master, and more than a dozen other henchman types are available for hire, from lowly thugs to heavily armoured knights and stealthy thieves. Wizards can expand their magical knowledge by unlocking ancient secrets and may learn up to 80 different spells. While individual games of Frostgrave are quick and can easily be played in an hour or two, it is by connecting them into an ongoing campaign that players will find the most enjoyment. The scenarios given in the book are merely the beginning of the limitless adventures that can be found amidst the ruins of the Frozen City.
Hardback Book, 136 pages 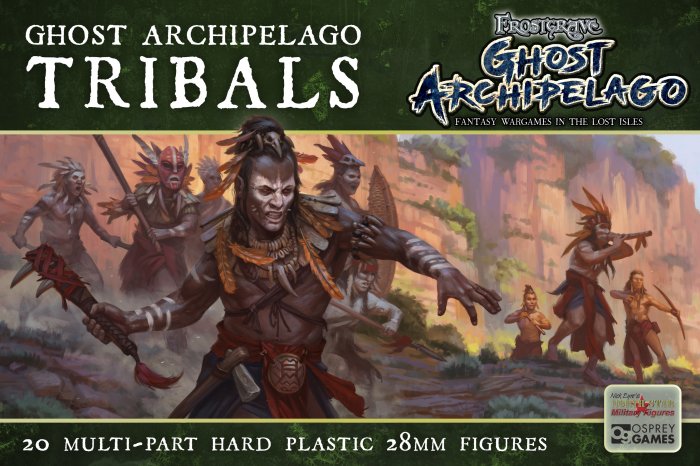 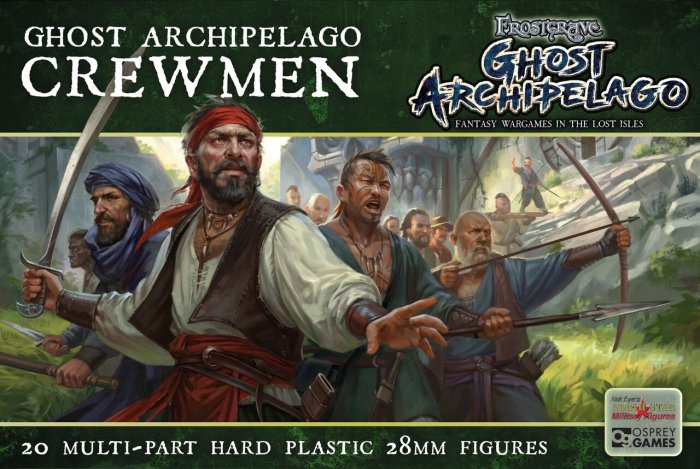 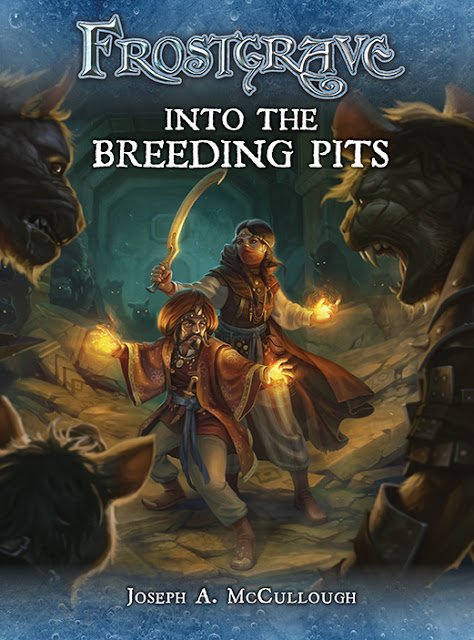 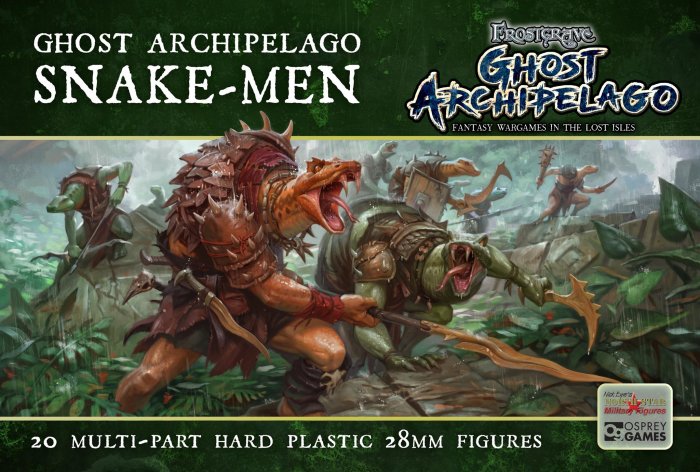 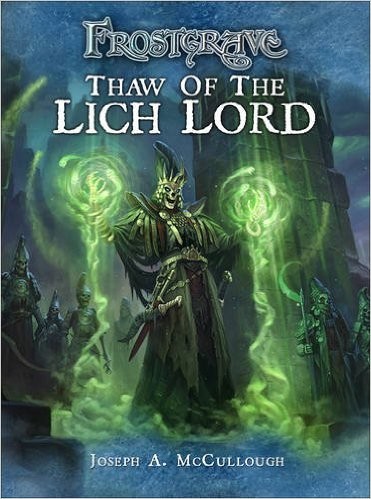 £8.49 Thaw of the Lich Lord-Frostgrave Supplement 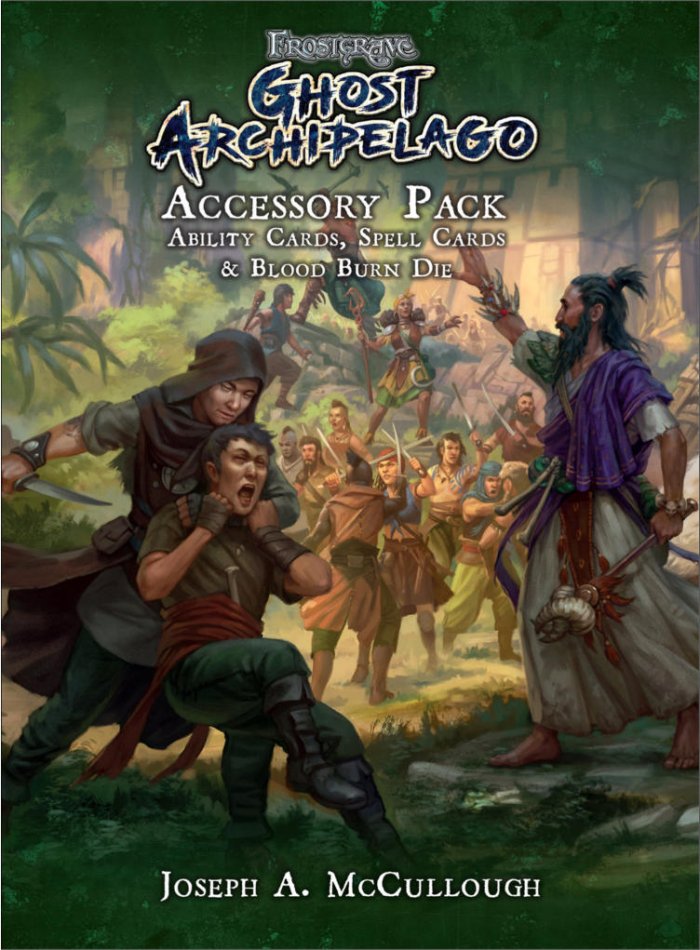 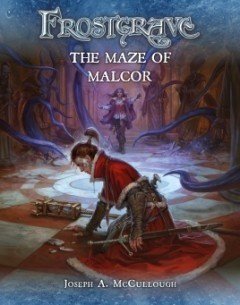 £12.74 The Maze of Malcor - Frostgrave Supplement. 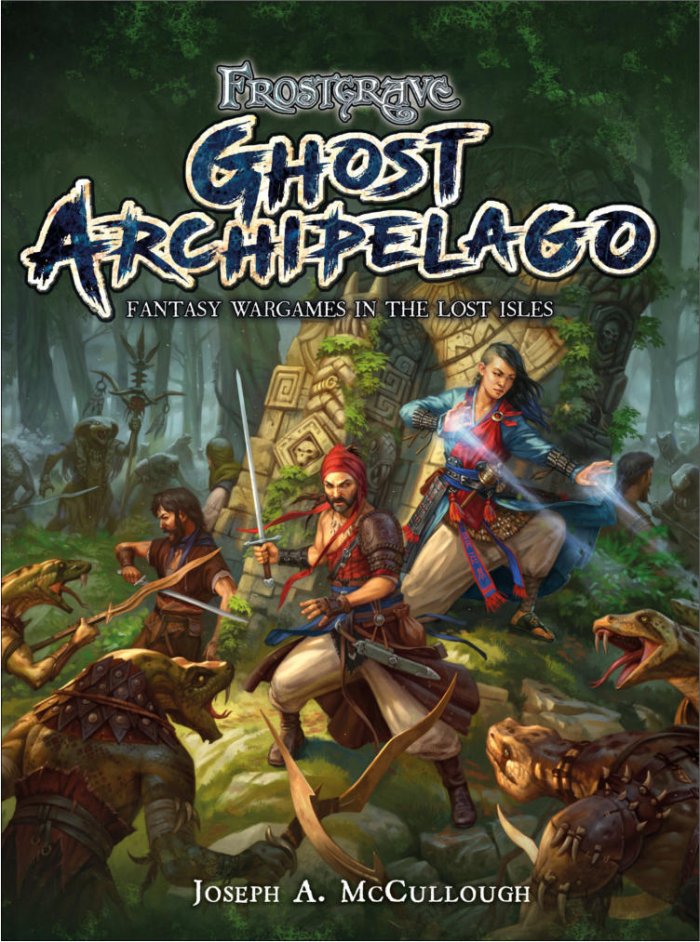 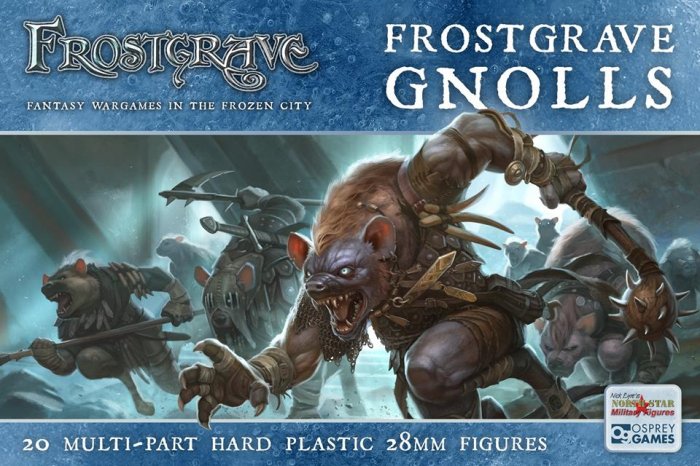 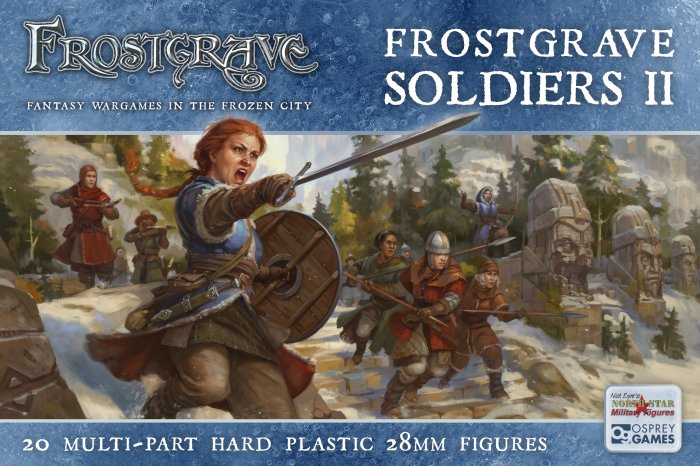 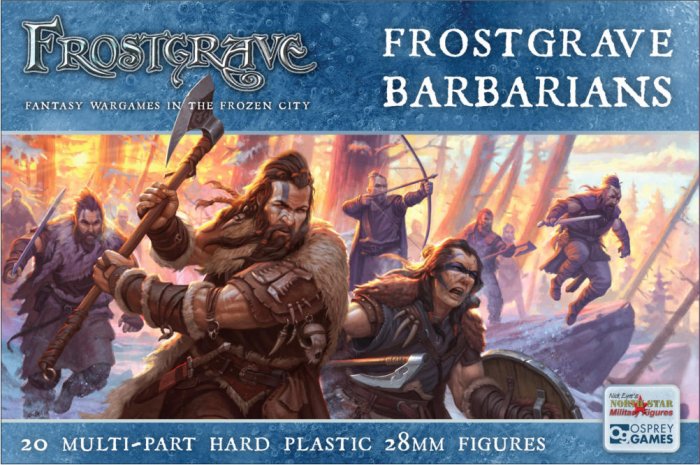 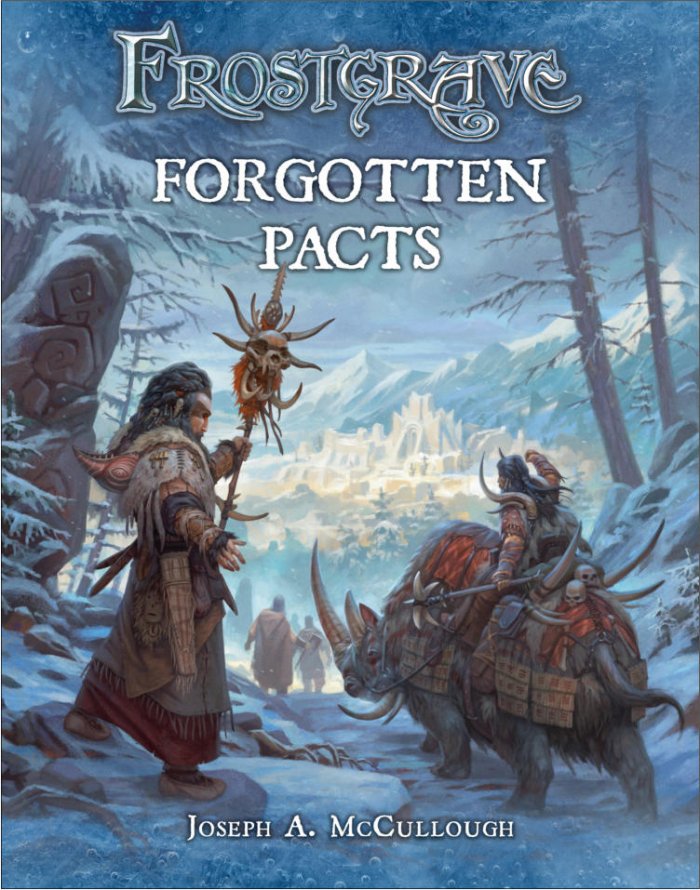