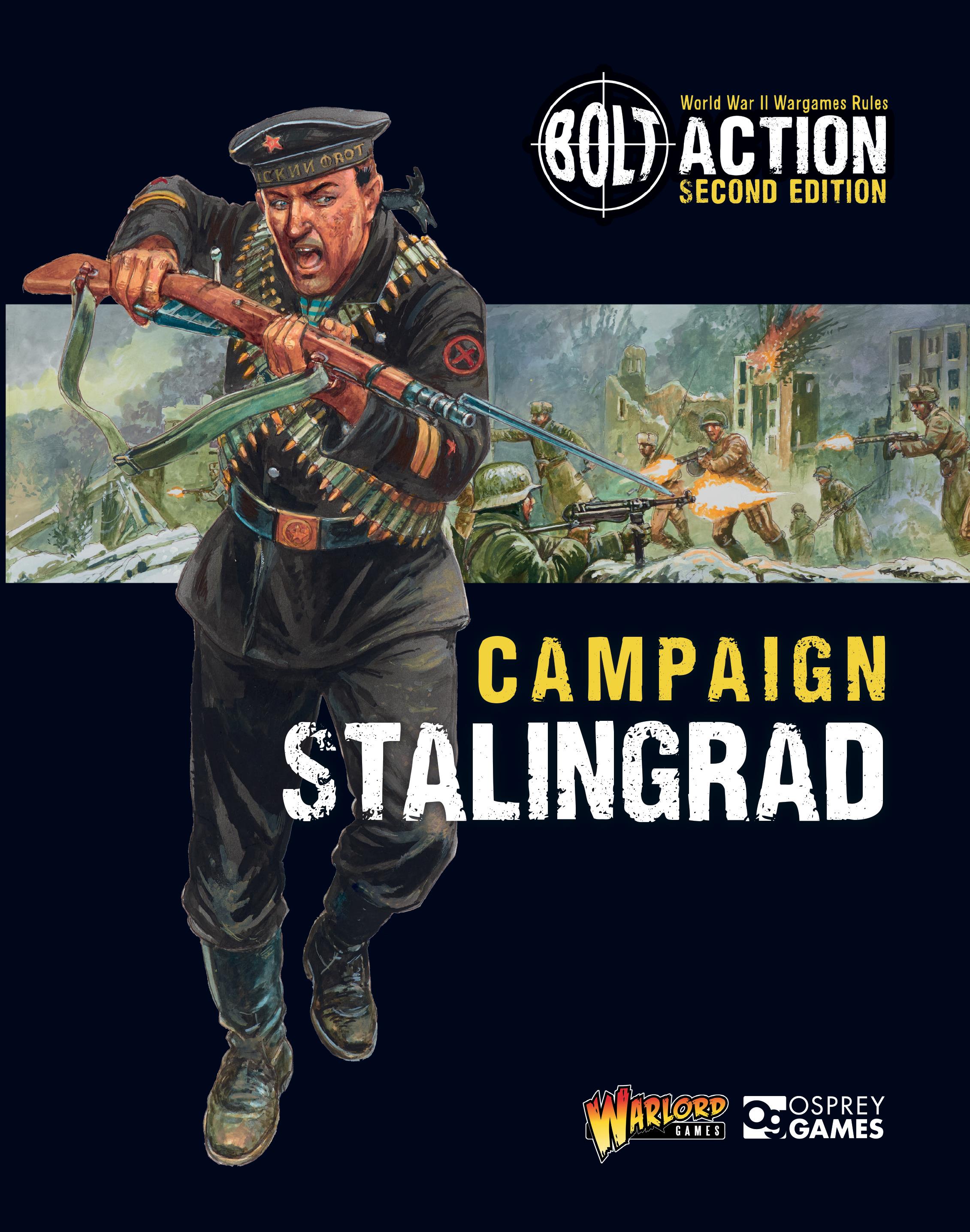 This book covers the southern region of the Ostfront from August 1942 to February 1943 including:

The opposed crossing of the Don River
The dash to the Volga river by German mobile divisions
Soviet counter-attacks against the German cordon of Stalingrad
The fighting for control of the city of Stalingrad
< Operation Uranus and the subsequent encirclement of the German Sixth Army
Operation Winter Tempest: Manstein&apostrophes attempt to break the encirclement of the Sixth Army
The final destruction of the Sixth Army

Book and figure (while stocks last). 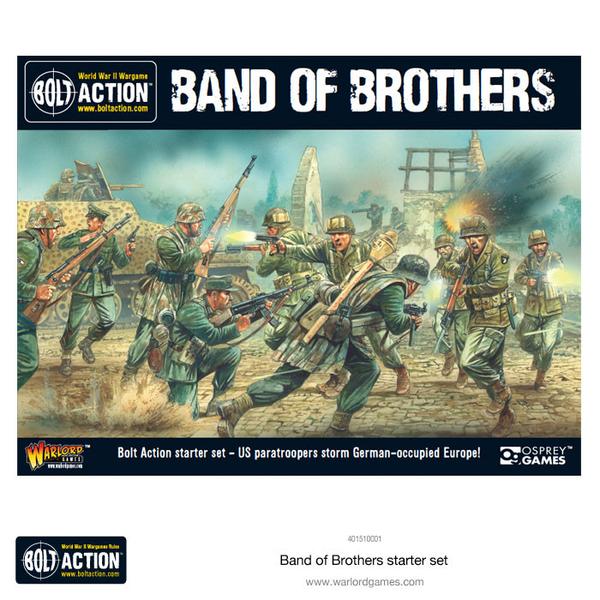 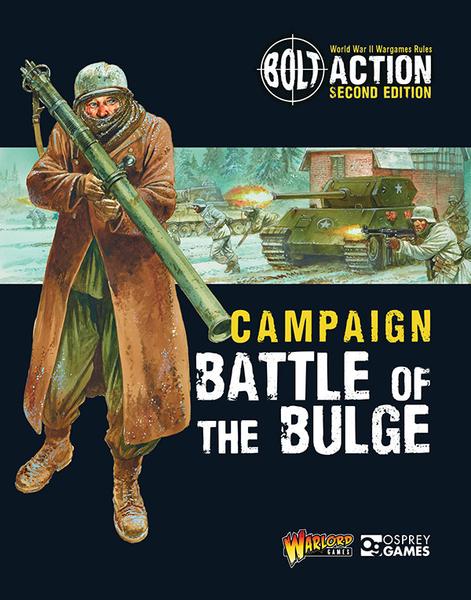 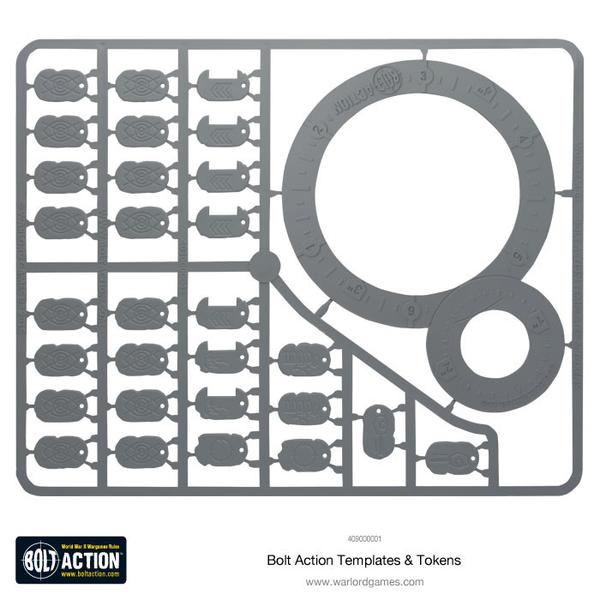 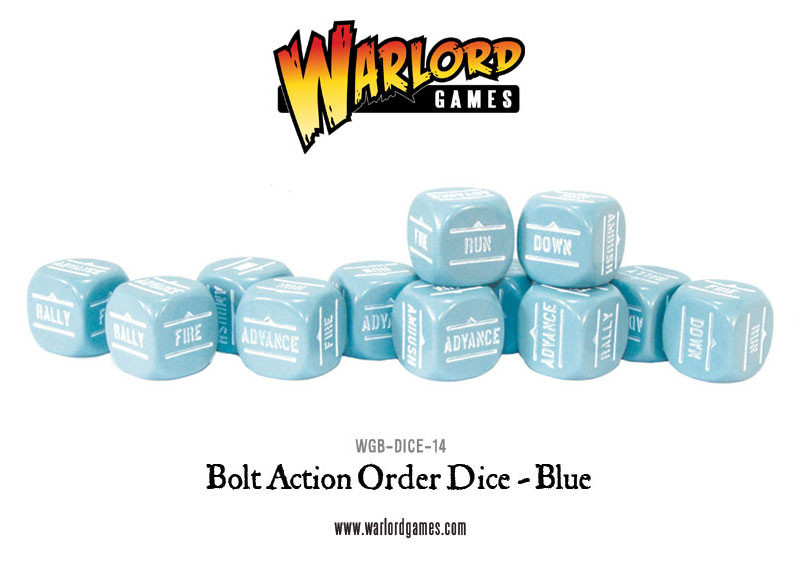 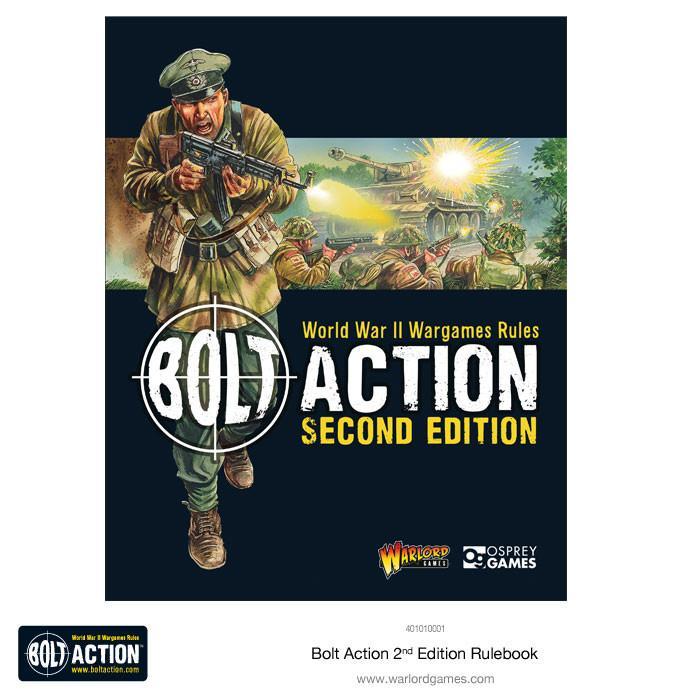 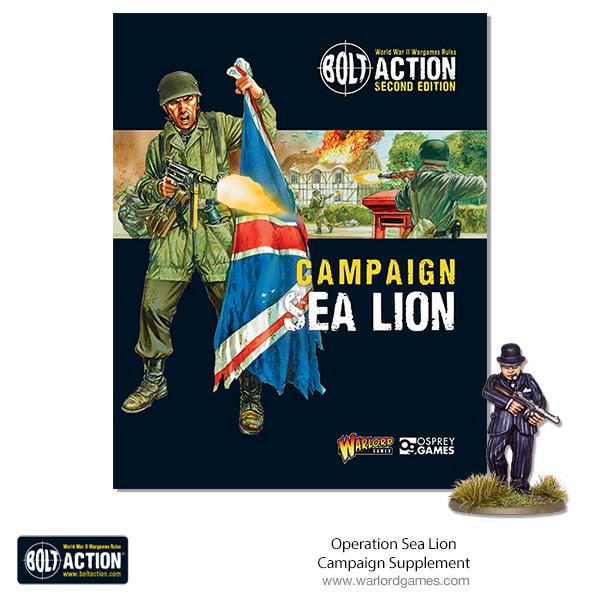 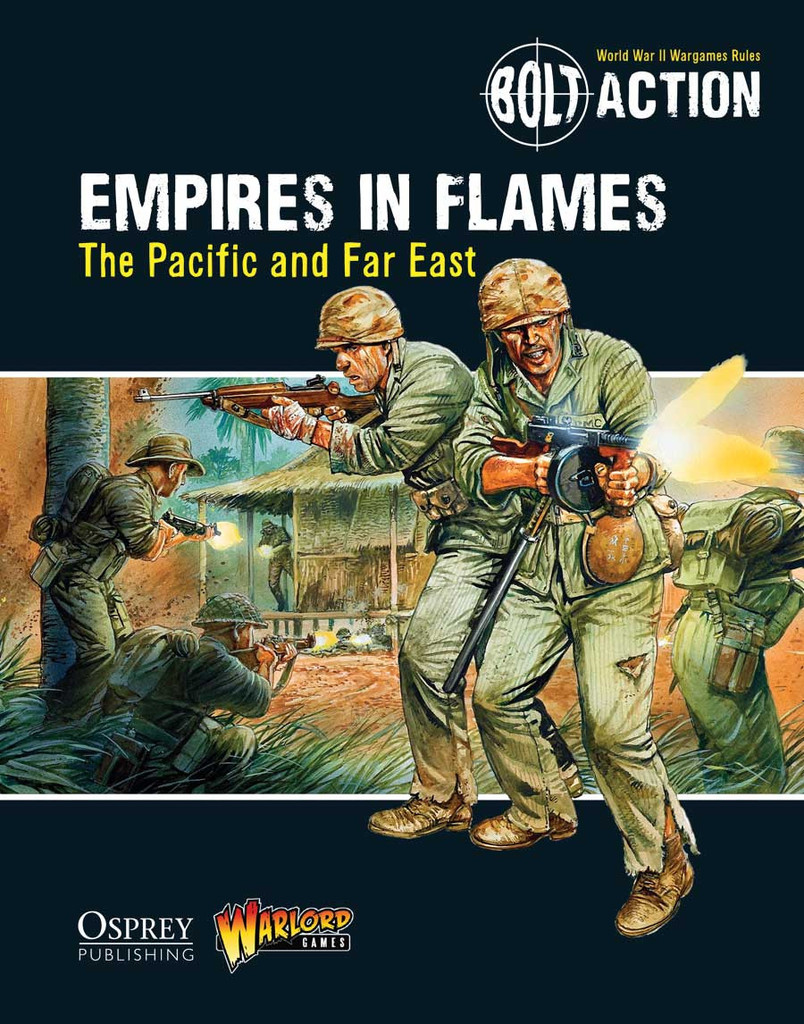 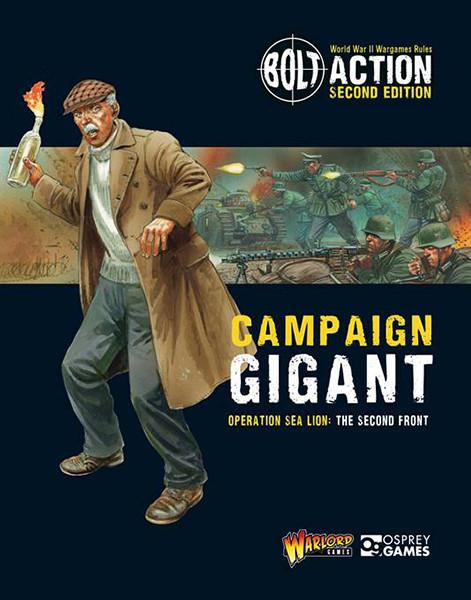 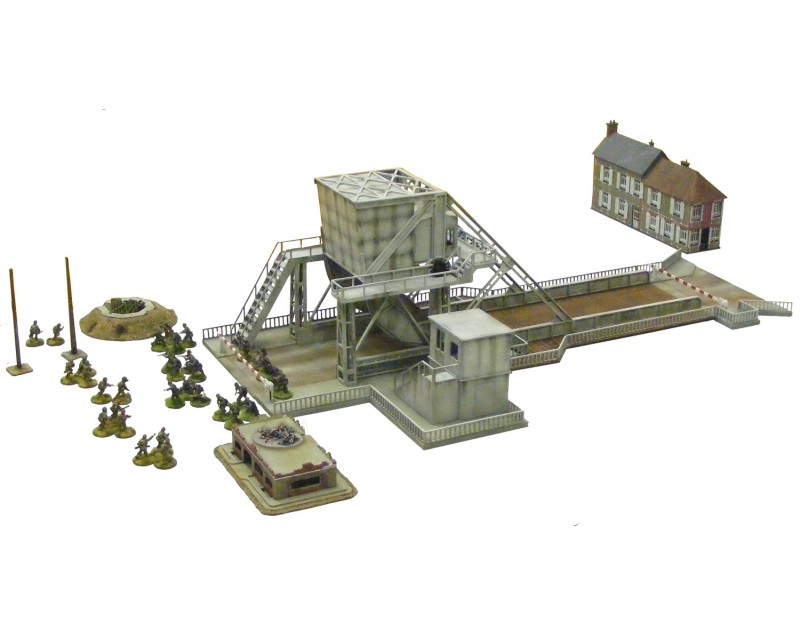 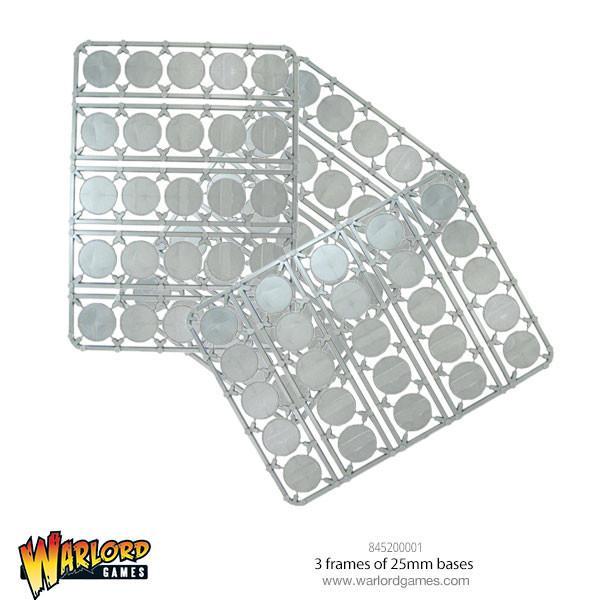 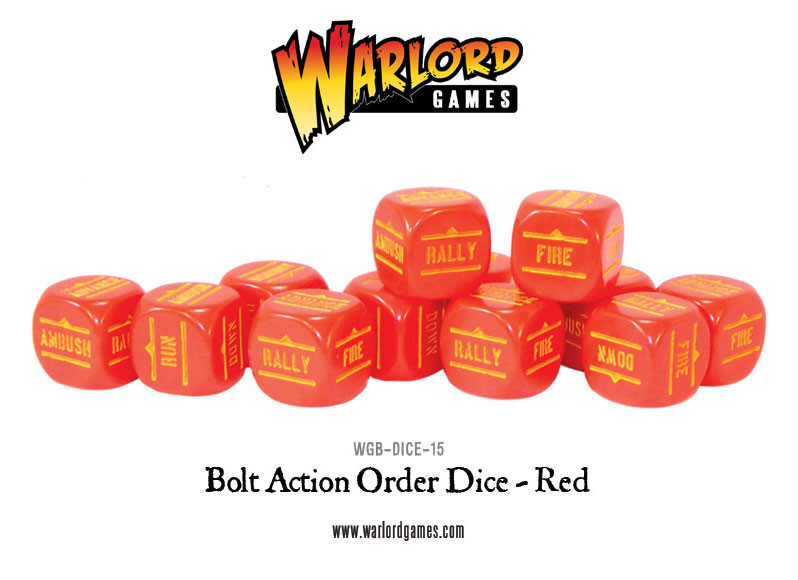