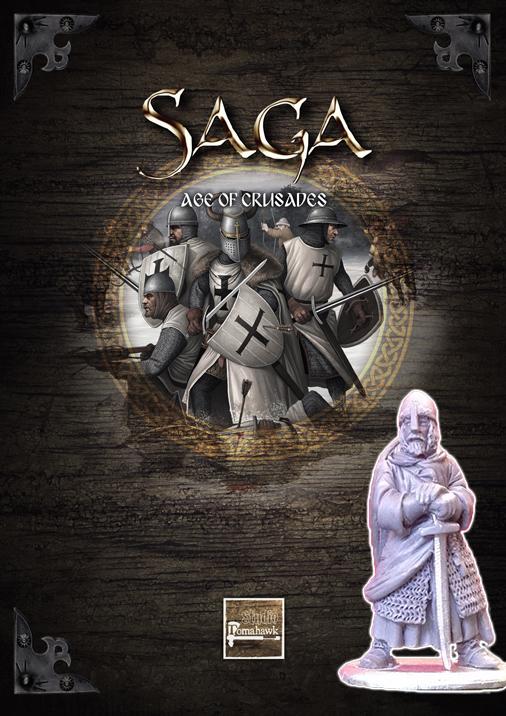 Deus vult! At the dawn of the thirteenth century, these words set Europe aflame.
The hearts of nobles and serfs alike are filled with an ardent desire to absolve their sins by taking up arms against the enemies of the faith. In 1095, the princes of the west answer the Pope&apostrophes call, take the cross and travel to Jerusalem to liberate the Holy City from the hands of the infidels. In 1147, the same call goes out again and turns the might of Christendom against the Baltic shores where Europe&apostrophes last pagans thrive.
On the Iberian peninsula, Spanish lords resume their attempts to reconquer the lands the Moors have ruled since 711.
For more than two centuries, these unprecedented military expeditions will see kingdoms and cultures rise and fall. Great champions will lead their nations through heroic battles whose consequences will be felt for decades.
SAGA Age of Crusades is a SAGA Supplement which covers the wars of faith fought in the West and the East from the First Crusade to the Mongol invasions.
This Universe offers 12 factions covering every arena of battle, each one with its own Battle Board, legendary unit, heroes and special rules. The book also contains auxiliary units to recruit and a variant on the standard game which transforms your game into a battle of faith!
Follow in the wake of Godfrey of Bouillon, join the ranks of the Teutonic Order, fight alongside Saladin or resist with the Baltic tribes. Do not weaken for the valiant will survive and win eternity in heaven!
You will need a copy of the SAGA Rulebook (V. 2) to use this universe/supplement, 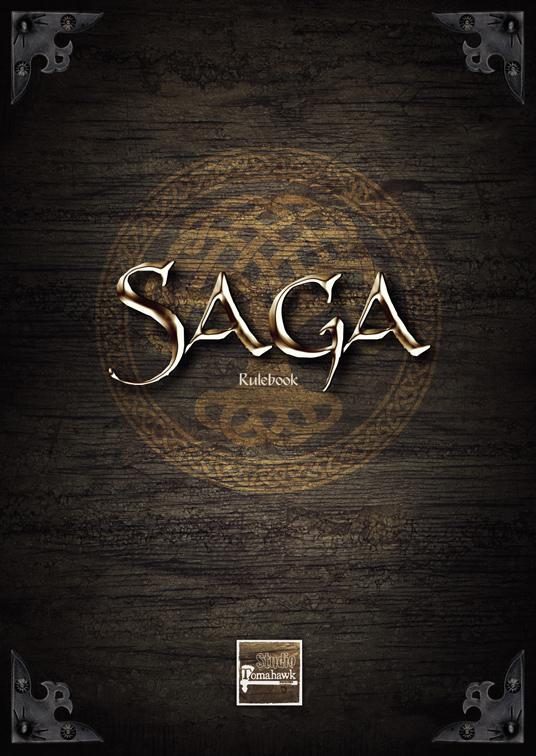