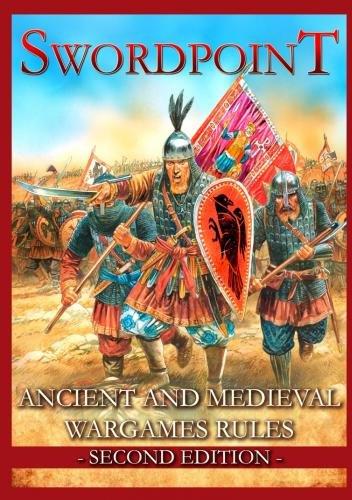 SWORDPOINT is a new set of big battle game rules for fighting actions in the ancient and medieval periods. It has been developed over the last two and a half years by the Gripping Beast team and an enthusiastic play-test group. It was developed with our 28mm figures but, as it employs multi-figure bases, various sizes of figures can be used.
Games fought with Swordpoint involve between 100 and 250 figures per side arranged into betweeen 6 and 12 or so units. The game is designed to play out in about 2 hours after set-up, and gives a large battle feel. It encourages the use of historical tactics and emphasises the need to maintain cohesion in the army's battle line, without being prescriptive. Unusual units are catered for by special rules which give the flavour of their historical prototypes.
An extensive series of publications are planned and the game will enjoy the support of web downloads, living FAQ and a range of supported events. 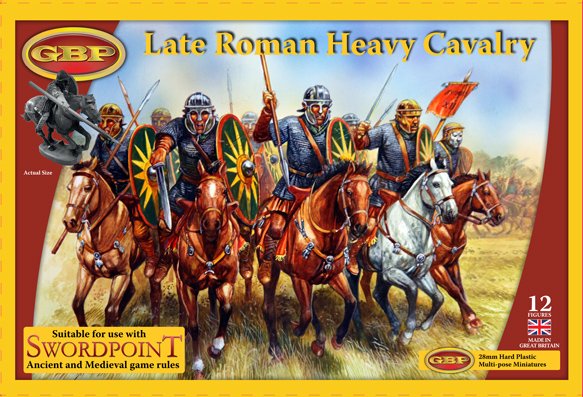 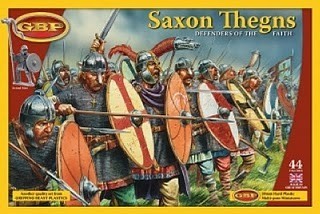 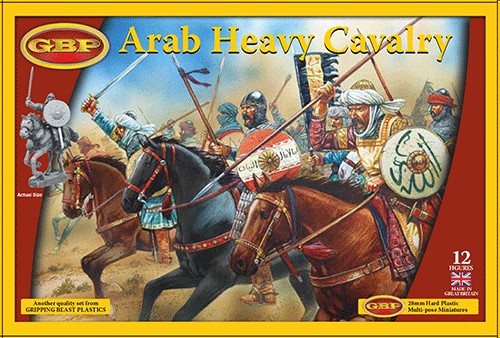 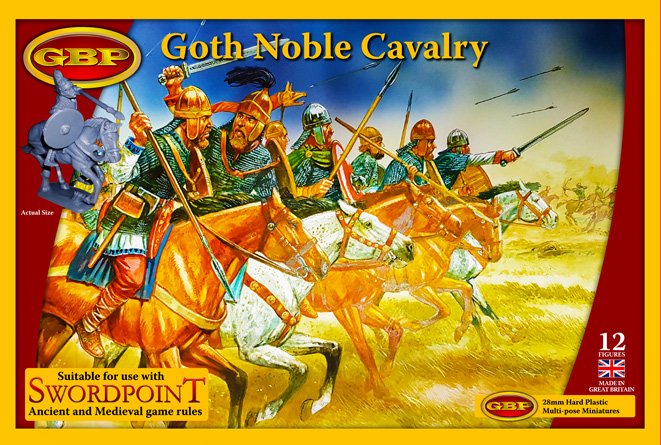 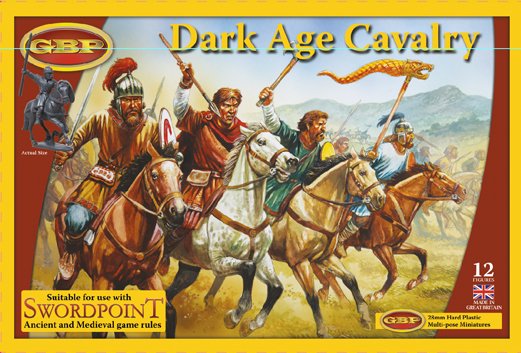 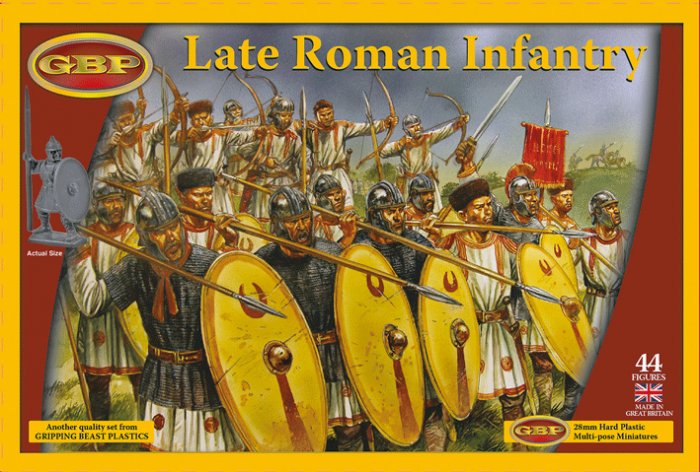 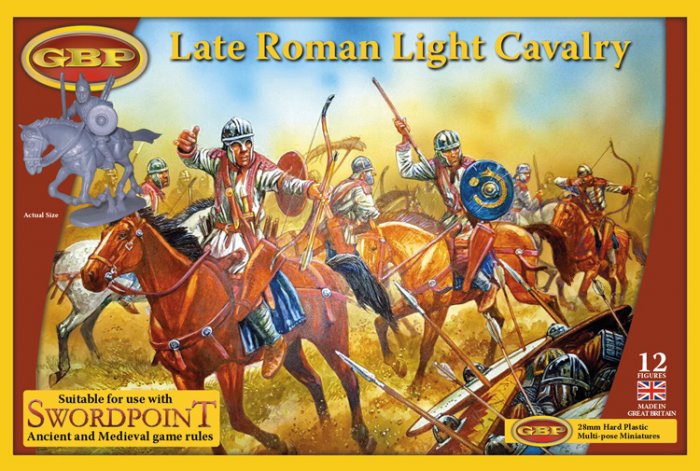 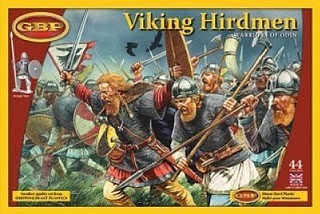 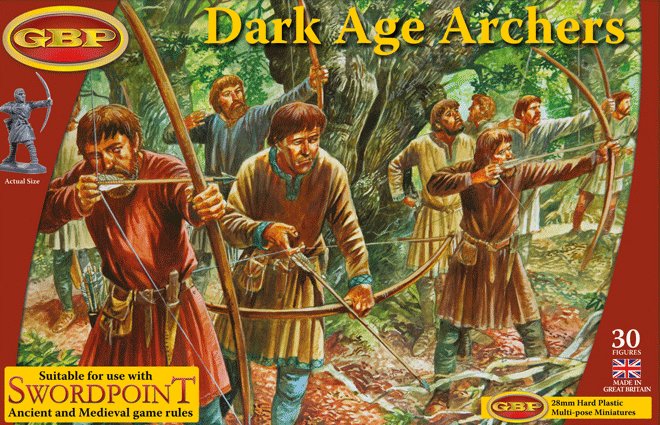