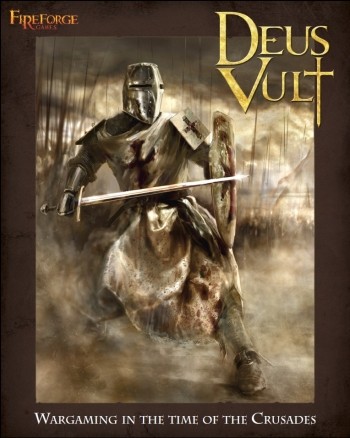 The rules of Deus Vult allow you to recreate the flavour of medieval warfare on your tabletop, in a game that is both fun and highly tactical. Brave, crusading knights and their men-at-arms take on the defenders of Islam. In this book, you are going to find:
The Rules of War
Including rules for creating characterful leaders for your army's divisions, for scouting and seizing the best terrain on the battlefield, and for fighting a battle of wit and nerve against your opponent.
Battle Scenarios
A series of different types of engagement, from the classical pitched battle to more complex layouts, which can be used to play challenging battles.
Mustering an Army
Rules for organizing your models into an army, including two full army lists for the Early Crusader States and the Arab Dynasties, plus a range of sample units from other armies of the medieval period.
Fighting for God
Historical information and a detailed map describing the onset of the Crusades in the Holy Land.
The Battle of Samosata
The illustrated narration of one of our own games, featuring some well-known wargamers…
Customizing Your Battles
Includes guidelines and useful tips for running different games of Deus Vult, including tournaments, as well as useful playing aids. 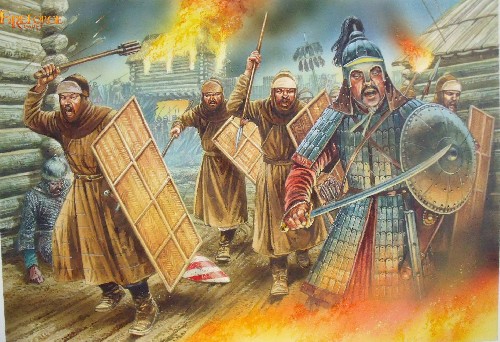 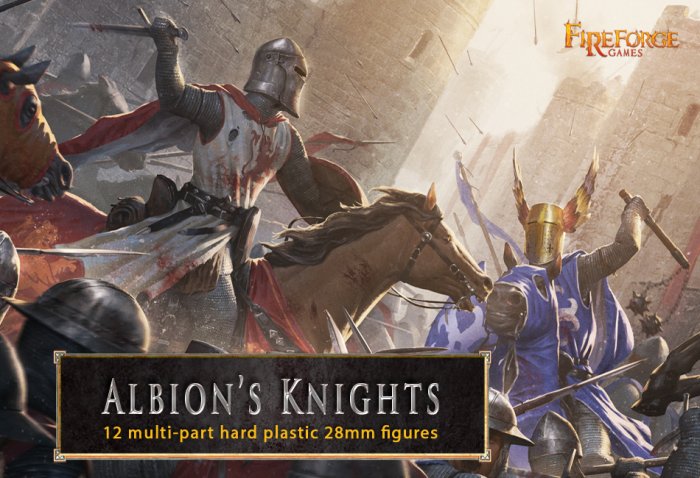 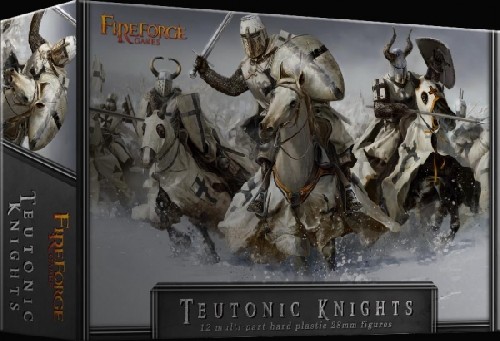 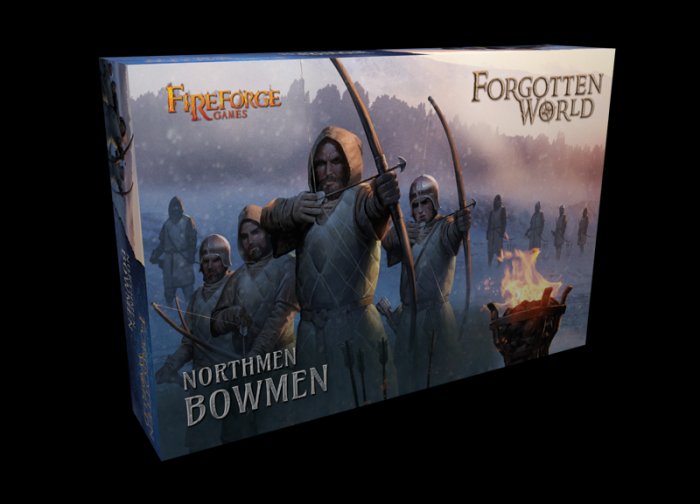 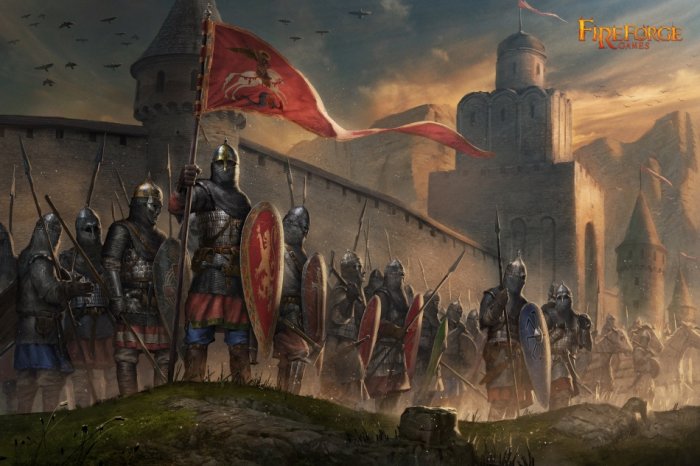 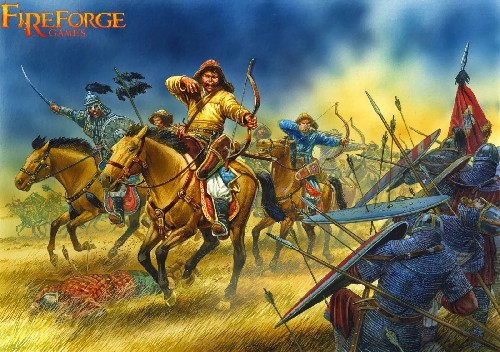 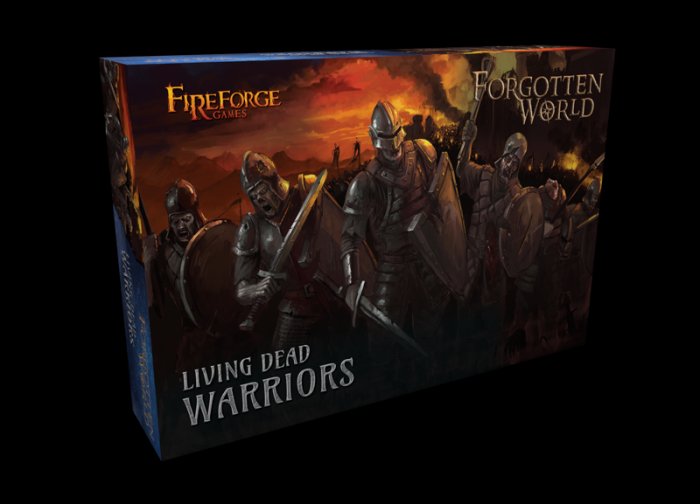 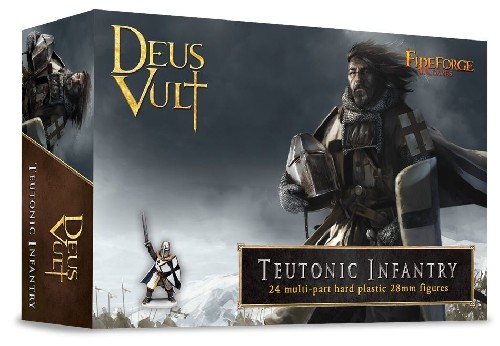 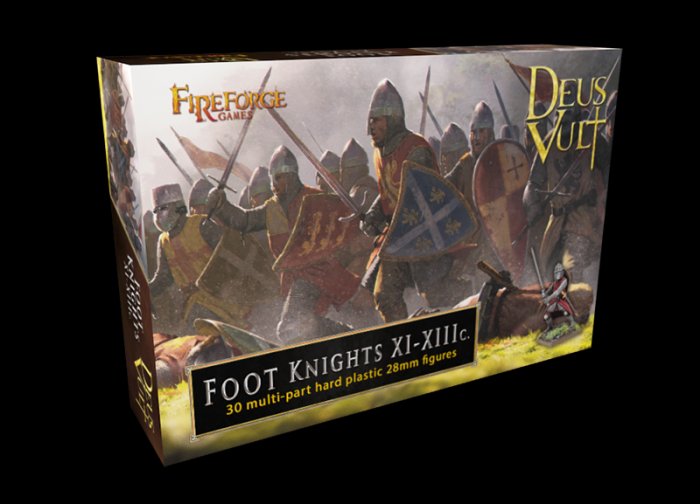 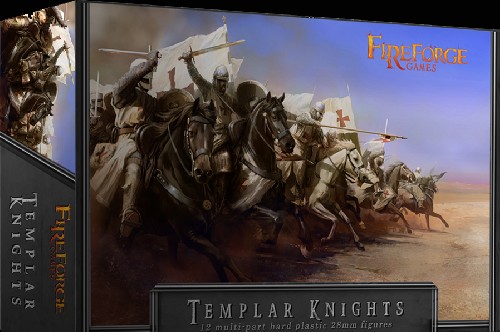 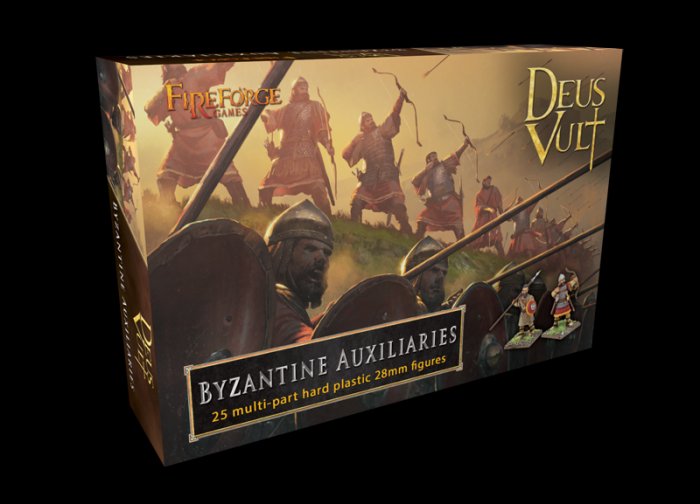 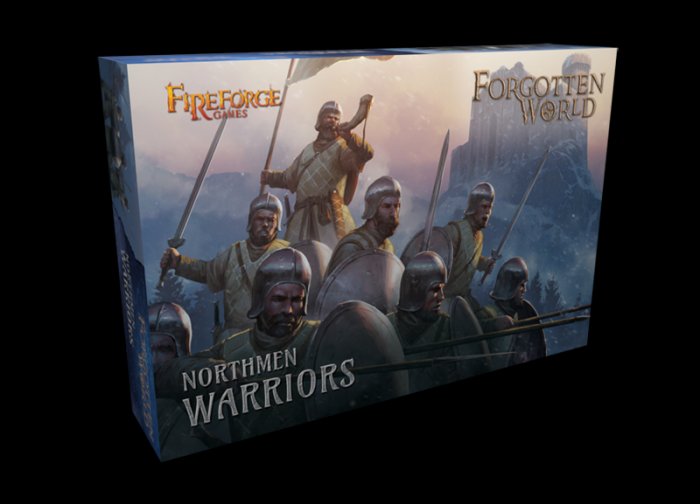