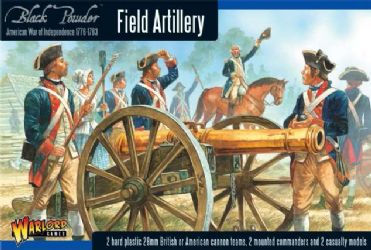 There were few battles that did not feature artillery of some kind, and any General would have been very happy to have the support of medium or light guns. The guns were on the whole bravely and well served by both sides, inflicting losses at long range with bounding iron cannon balls, and using case shot - a tin of tightly-packed musket balls - at close range.
This box can be assembled and painted to represent Continental gunners, including the famous &apostropheMolly Pitcher&apostrophe (below), or their opposite numbers, the Royal Artillery.
Contains the following plastic figures:
2 cannon. Can be built as either 3-pdr or 6-pdr cannon and with British Royal Artillery Crew or Continental Army gunners
1 &apostropheMolly Pitcher&apostrophe figure
2 mounted army commanders with option of 6 heads representing some of the most famous generals of the war on both sides
2 casualty figures - can be made as British or Continental
4-page background guide including construction details 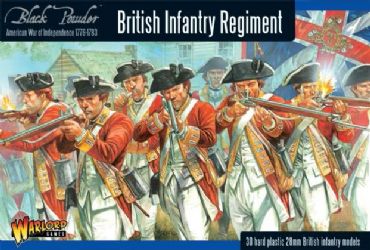 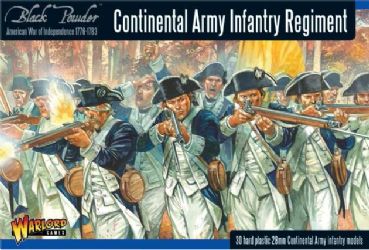 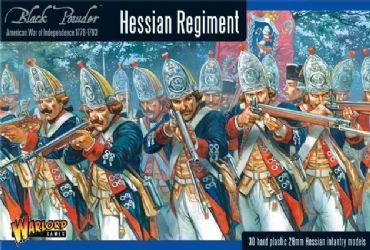 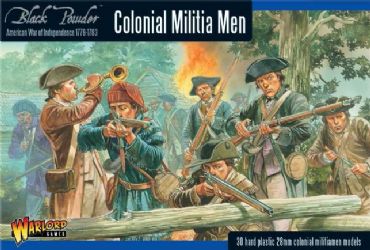 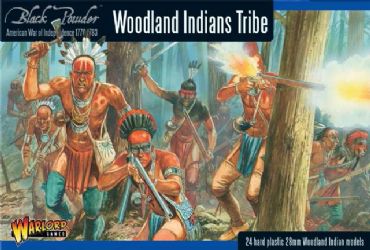 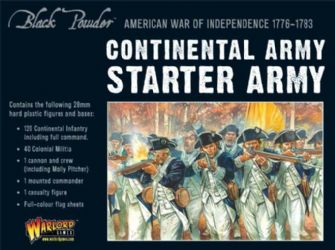